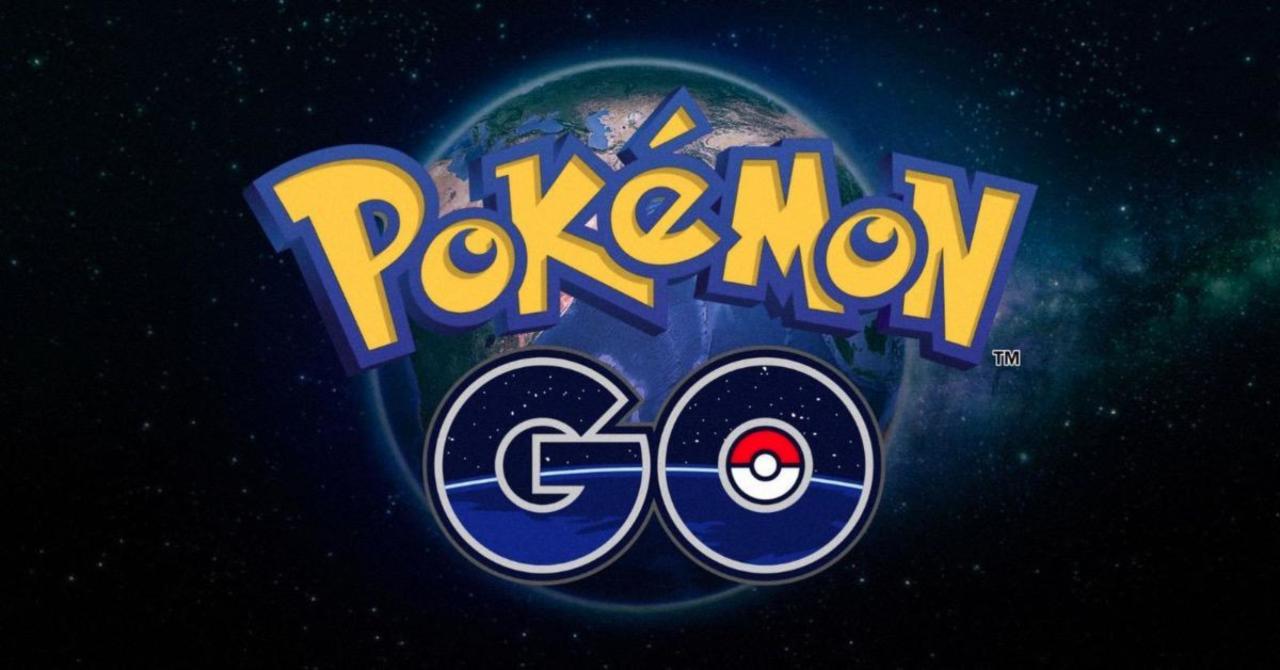 Niantic has announced that it is testing out new changes to Pokemon Go through Monday, November 16th. Over the next few days, select players in New Zealand and Australia will get to experience some changes to the way that XP is earned in the game. Notably, Niantic has tweaked the amount of XP that is given for accomplishing certain tasks. For example, tasks like hatching eggs, evolving Pokemon, and feeding a Berry to a Pokemon at a gym will result in a greater amount of XP earned. It remains to be seen whether these will be implemented in the game as a whole, but it could be a welcome change!

Further details can be found in the link in the Tweet embedded below.

Beginning on Monday, November 9, 2020, we’ll be conducting an XP-rebalancing test for select Trainers in Australia and New Zealand. https://t.co/DopkyIhdtJ

In addition to the changes to XP, changes are also being tested to the game’s Daily Free Boxes. Found in the Shop, these boxes typically have some generic items like Poke Balls and Potions. However, as part of the rebalancing, Niantic is testing out Daily Free Boxes containing items relevant to the specific player. What that means exactly is hard to say, but that could add a greater overall appeal to the Daily Free Boxes.

It will be interesting to see whether or not any of these increases will become permanent! Giving greater XP for various accomplishments will help trainers level up quicker, and could give players greater incentive for completing various tasks in the game. Giving players more exciting items in the Free Boxes could also reward players that have less access to Gyms and PokeStops, as well.

Niantic has made a lot of changes to Pokemon Go over the last year. Throughout the coronavirus pandemic, the developer has made it easier for players to enjoy the game from home. These changes had a positive impact on the game, helping it to thrive. It remains to be seen whether or not these potential changes could have a similar positive impact on Pokemon Go, but it’s clear that Niantic continues looking for ways to make the game stronger for players.

Are you hoping to see some changes made to Pokemon Go? What would you like to see added to the game? Let us know in the comments or share your thoughts directly on Twitter at @Marcdachamp to talk all things gaming!

Hitman 3 Launch Trailer Gives A View To Many Kills
Target Restocks PS5 For a Fast Sellout
Days of Our Lives Round Table: Is It Over For Chad And Abigail?
Post-Rock Collective GOD IS AN ASTRONAUT Releases Second Single & Video “Fade”
It Follows Star Maika Monroe Wants to Return for Sequel