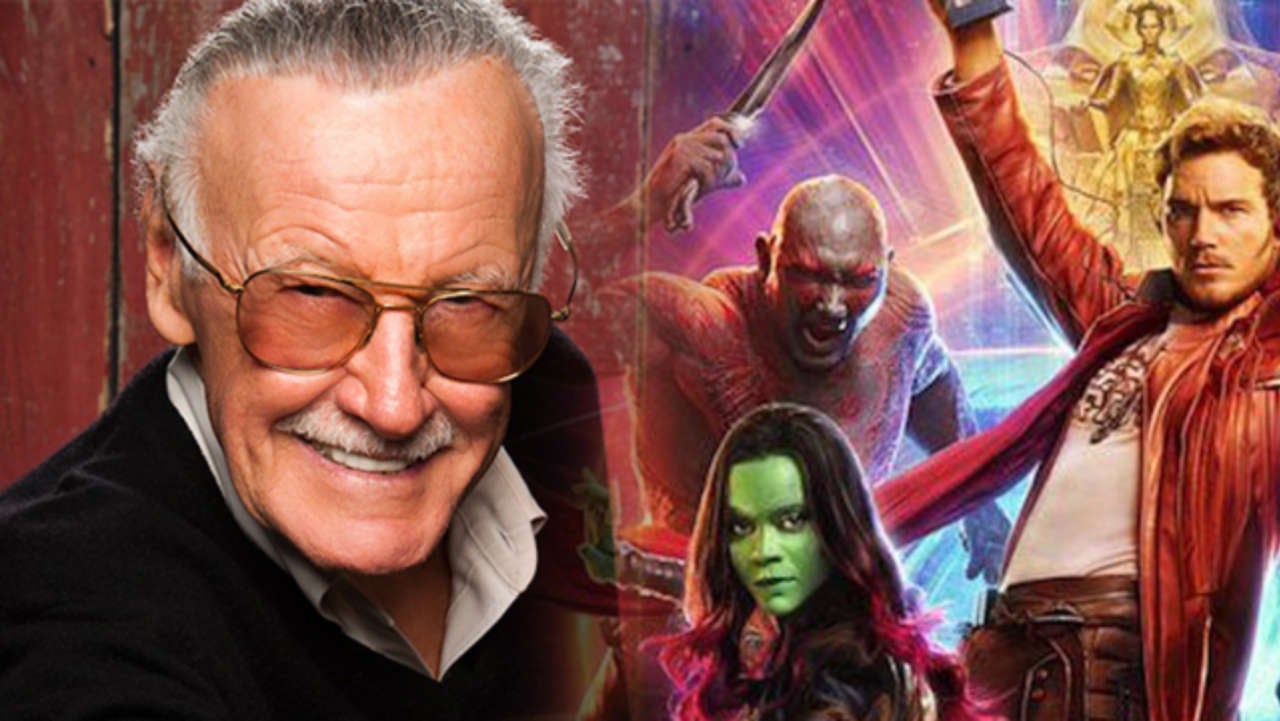 November 12th marks two years since comics legend Stan Lee passed away at age 95. Marvel fans and friends have been mourning the iconic creator since he died and many still pay tribute to him on social media quite often. In honor of today’s date, one person who has taken to Instagram to remember Lee is James Gunn. Gunn is best known for directing Guardians of the Galaxy and Guardians of the Galaxy Vol. 2 for Marvel. Here’s what the director had to say about Lee:

“One of the great joys of my life was getting to know @therealstanlee & working with him on multiple occasions. He was a wonderful guy & a true role model outside of all he gave to the world – and to me personally – creatively. It’s hard to believe it’s been 2 years since he’s passed. I still remember him telling me how much he loved the first Guardians film, even though he didn’t create them. ‘You created Groot,’ I told him. ‘I did?!’ he said. He’d forgotten achievements that would sustain other creatives for a lifetime. I miss you, Stan. ‘Nuff said. ❤️,” Gunn wrote. You can view his post below:

Gunn will soon be working on Guardians of the Galaxy Vol. 3, and recently answered some fan questions about the movie on social media. He revealed this week that the “script is written and most of the production heads have been hired.” Gunn also recently directed The Suicide Squad for DC and talked about the Marvel/DC rivalry…

Gunn shared that Marvel Studios’ boss, Kevin Feige, paid a visit to The Suicide Squad set, and added that “there isn’t the enmity behind the scenes like there is in the fan community.” This comment received some backlash, so Gunn clarified, “I think by far the majority of folks in the fan community are accepting, cool people. But to say there isn’t a lot of unnecessary fractiousness between some Marvel & DC fans would be denial, ignorance, or dishonesty.” In another recent tweet, the director added that he’d love for some of the other DC directors to visit him on the set of Guardians of the Galaxy Vol. 3.

Thinking of you today, Stan!