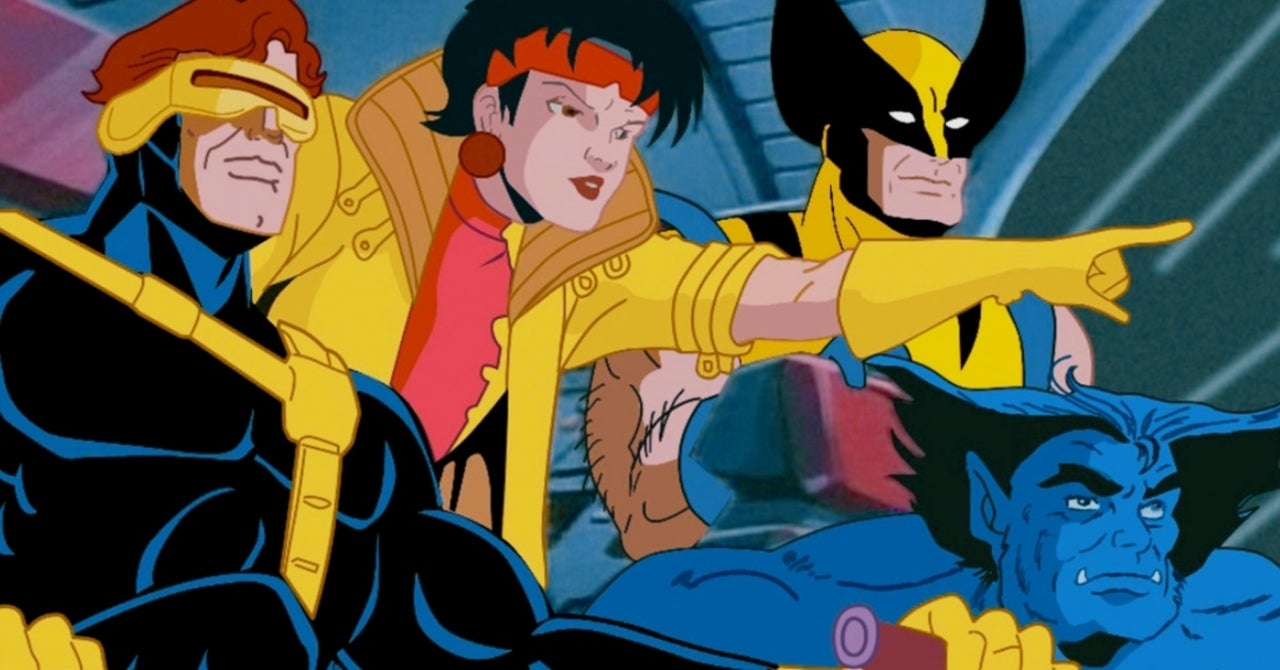 X-Men: The Animated Series is living a new life on Disney+ and the stars of the show reflected on its legacy. Writer/Producer Larry Houston and Rogue actress Lenore Zann are just two of the people that spoke on a panel with Chandler Poling of the X-Reads Podcast about the impact of the landmark children’s program. It feels like just a few notes of that iconic theme music sets off a wave of nostalgia for 90s kids everywhere. With the show now more available than at any time since it’s current run, there are a ton of viewers getting their X-Men fix than ever before. In a fun twist, a lot of young fans are being introduced to the versions of Wolverine, Cyclops, Storm, and the entire team from the animated series. For the people involved, it’s a little bit of a trip, but a testament to how well the show holds up. (Check out the video up above!)

“It took years before we found out really what a success the show was,” Zann said of the lasting-fandom around the show. “And now, just having done a few Comic-Cons over the last year before Covid, it’s so heartwarming and emotionally overwhelming really to see the love that the fans have for our show and the characters.”

The artist responsible for the series also referred to how many people still talk about how much they loved the series during the interview too.

“You guys have made almost two or three generations of kids enjoy what you did. You entertained them,” Houston added when talking about how much older fans revisit the series. “Our show came at really the right time and a lot of the issues we touched on the series, is, unfortunately, coming back today.”

“We made them feel like they belonged and that it’s okay to be different, and that we need to look out for each other. That we’ve got each other’s backs. To me, that’s worth it all,” Zann also mentioned. “That is the best thing to come out of this. And if we can help another generation of kids who are going through hell right now in many ways, shapes, and forms [with] racism, and [homophobia]… It really gives me hope that we can at least get to them with a good positive message, that we’re okay. That you’re okay. That we’re in this together.”

Do you love X-Men: The Animated Series? Let us know down in the comments!