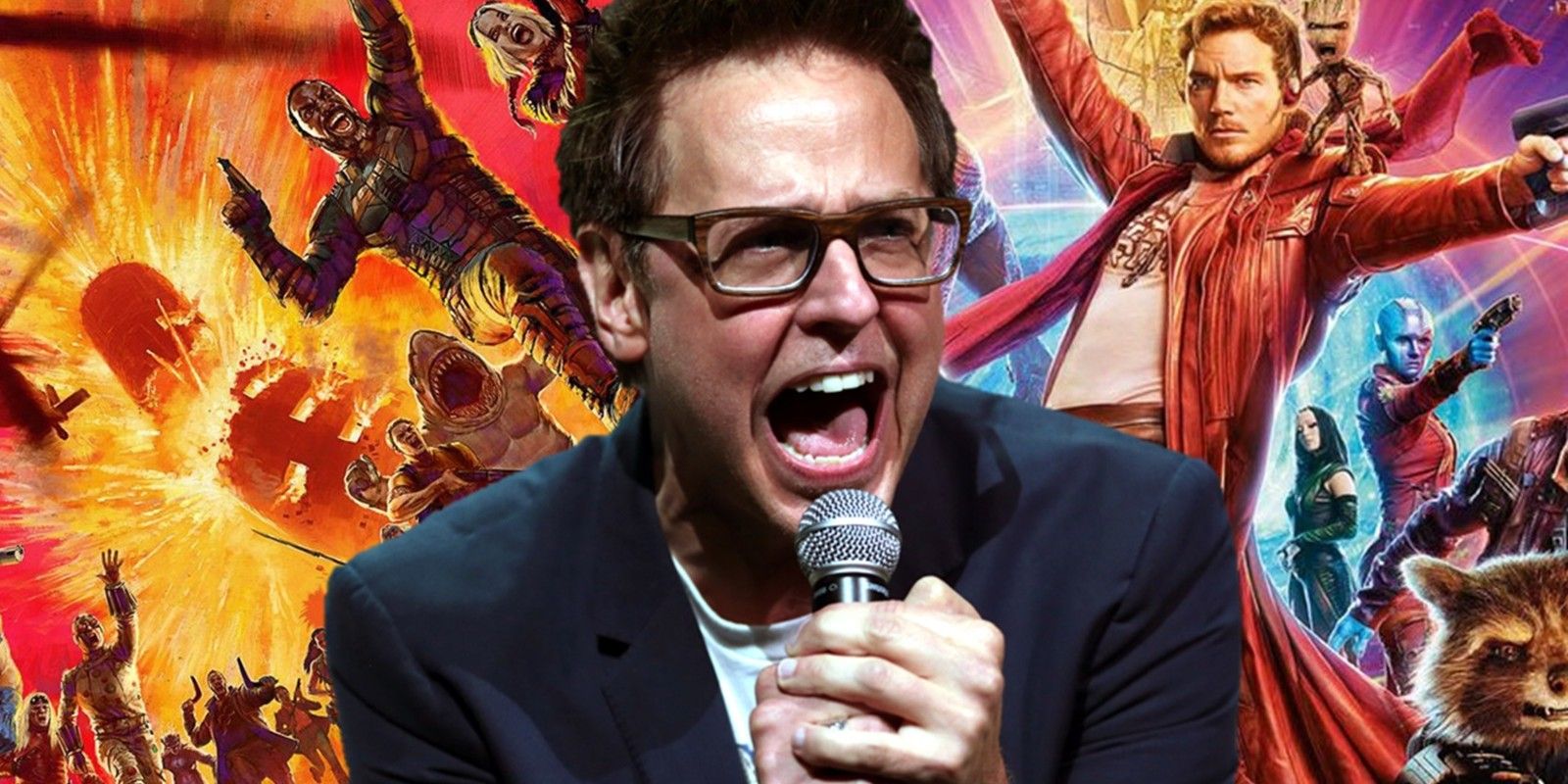 The Suicide Squad director James Gunn reveals that he was called by Marvel to rejoin Guardians of the Galaxy Vol. 3 a day after signing on with DC’s movie. Gunn introduced the Marvel Cinematic Universe’s most out-there superhero team, featuring Star-Lord (Chris Pratt), Gamora (Zoe Saldana), Drax (Dave Bautista), Rocket (Bradley Cooper) and Groot (Vin Diesel), in 2014 with Vol. 1 earning almost $800 million at the box office. A sequel was almost immediately green lit, and Gunn quickly became an integral creative force in the MCU.

Guardians of the Galaxy Vol. 2, released in 2017, was an even bigger success and Gunn was tapped to write and direct the third film straight away. But then old tweets of him resurfaced, spurred on by a conservative campaign, and Disney fired Gunn from the film. Not one to rest on his laurels, Gunn signed with Marvel’s rival DC to direct the upcoming sequel-reboot The Suicide Squad, which will introduce a number of new, marginal characters to the DC Extended Universe. However, while that movie was in pre-production, it was announced by Disney that Gunn had been rehired to helm Guardians of the Galaxy Vol. 3. But according to the director himself, the franchises hired him almost simultaneously.

Related: Suicide Squad 2 Is More Exciting Than Guardians of the Galaxy 3

Speaking to Empire Magazine, Gunn says that he got a call from Alan Horn, the chairman of Walt Disney Studios, just a day after he’d signed on to do The Suicide Squad for DC. Adding that he was happy to be hired back on, he admits it was also a scary time, given that he had just agreed to work for Disney and Marvel’s main superhero movie competition. You can read his full quote below:

It was a happy ending, but it was also scary, because I actually got the call from Alan Horn long before it was announced: it happened literally the day after I agreed to do The Suicide Squad.

It’s a fascinating revelation, given that Gunn may never have signed on to The Suicide Squad if Disney had reversed their decision to fire him just a few days earlier. It’s unlikely Gunn would have signed on to both movies at that point, particularly given that Disney and Marvel would have wanted to start production on Guardians of the Galaxy Vol. 3 as soon as they could. In the end, though, they had to take a back seat to DC, given that Gunn had agreed to direct The Suicide Squad already.

It was a happy ending, as Gunn says, but not just for him. Audiences benefit from the circumstances too, given that they now get to anticipate two madcap superhero team-up movies directed by Gunn over the next couple of years. There’s no doubt that Gunn has a unique vision, and it only benefits audiences to see that vision shared among to major superhero universes. And with The Suicide Squad in post-production, Gunn is likely to start shifting his attention to Guardians of the Galaxy Vol. 3 soon, and excitement for that movie will slowly start to build, as it has for his DC debut.

Next: Guardians of the Galaxy’s James Gunn Was Hired Because of Star-Lord’s Walkman