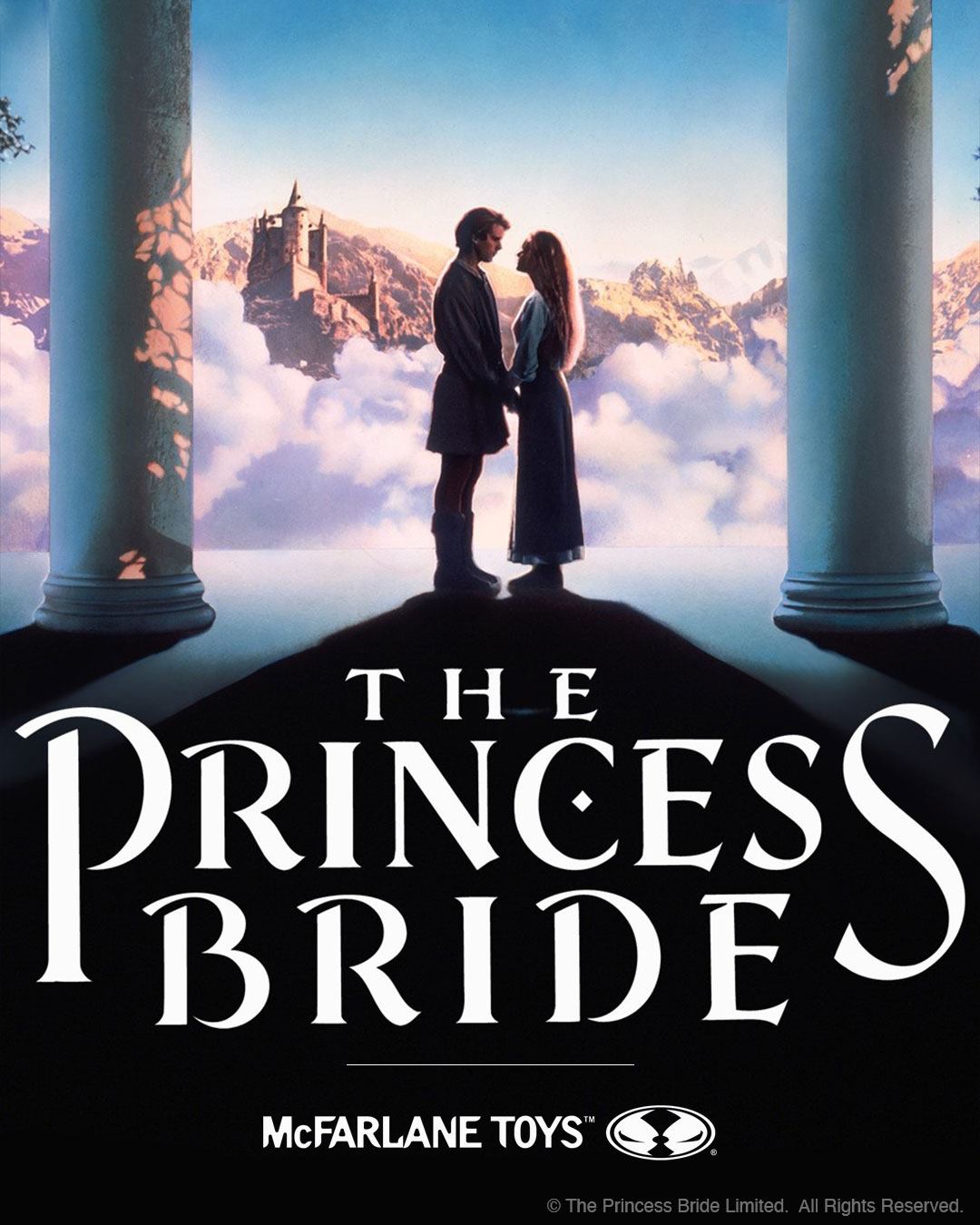 Earlier today McFarlane Toys announced that they have the licenses to Avatar The Last Airbender and it’s sequel series The Legend of Korra and most surprisingly the license to The Princess Bride.

I know that with NYCC not being on this year McFarlane Toys have been doing some reveals and making some announcements about some new products. This kicked off yesterday when Todd revealed that the next Spawn Kickstarter will be for Medieval Spawn!

Then earlier today they revealed these new licenses. I am quite surprised that they have the license to Avatar as I know Diamond Select Toys have the license as well and as far as I know the figures are selling well and only a short while ago they revealed some figures that’ll be in future series of the line. I’ll be very curious to see how the McFarlane Toys one differ from the Select ones.

I’m guessing that the Legend of Korra ones will be in a similar style to the Avatar ones that they’ll be releasing and I wonder if they’ll be in the same line or a seperate one?

Most excitingly for me is the announcement is that they have the Princess Bride license. I know NECA had the rights years ago and only made a figure of Westley as the Dread Pirate Roberts and I know QMX (I belive it was) did the same, though that figure was in the 12″ scale. I’m very curious to see what figures will be in the line but I hope we all get all the main characters Westley, Buttercup/The Princess Bride, Inigo Montoya and Fezzik. Though getting the villains Prince Humperdinck and Count Rugen as well would be awesome. Though if I had to have any requests for the line I would also love to see figures of The Albino and Miracle Max and Valerie.

I absolutely love the film and I am glad that they are releasing a line of figures based on this cult classic film and it does give me hope that some other cult classic films from the 80’s would get their licenses picked up by various companies…..

I should mention that these figures will be released sometime in 2021 and I am guessing we’ll know more about these lines early next year.