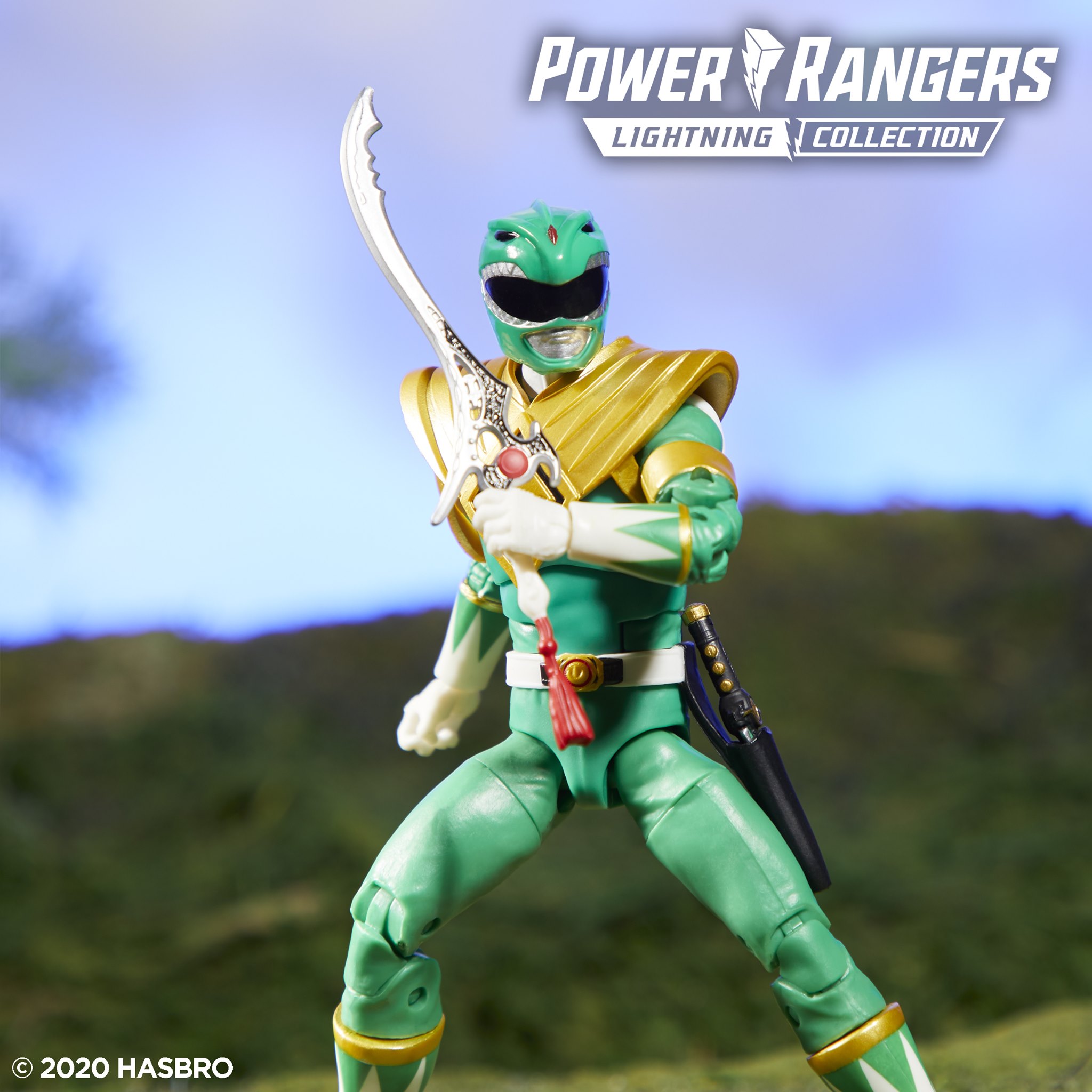 On Saturday night Hasbro also had a panel for the Power Rangers license, most importantly the successful Lightning Collection line which is aimed at collectors. There were quite a lot of reveals for the line, including some Walgreens & Target Exclusives, Wave 7, and the new Monsters line.

As I grew up in the early 90’s I am very fond of the Mighty Morphin’ Power Rangers series so I have been gradually snapping all the figures based on the classic series and though I am a bit slow in collecting them, I am very happy that they are releasing more of them!

Firstly I should mention that they’ll be at least two more vs two-packs for the Lightning Collection. I have vague memories of these series and characters and I am glad that this is a way of releasing lesser-known villains in the line before they release them in the mainline later down the line. These seem to be harder to get here in the UK and at the moment we don’t know when these will be released yet.

What I am very curious about is the Walgreens Exclusive Metallic Armor Mighty Morphin’ Pink Ranger (Katherine) As my mind is drawing a blank when it comes to this character as I only remember Kimberly as the Pink Ranger in the series. The accessories are the same as that as the regular Pink Ranger aside the interchangeable Katherine head and the glittery paint job. I’m unsure if this figure will be released internationally or not.

Also excitingly they are starting a Monsters line for the Lightning Collection and I am very excited for this line as I remember a lot of the monsters from the early Power Rangers series and I remember King Sphinx and Pumpkin Rapper very well. I’m very curious to know how these figures will scale with the Rangers and also what price point they’ll be at.

In wave 7 I am especially ecstatic that they’ll be releasing the Putty Men in the mainline as well the Evil Green Ranger! which looks absolutely awesome and I have to have that one in my collection! I’m so stoked that the Putty man comes with so many accessories which makes him perfect for army building and Evil Green Ranger looks absolutely perfect!

I also should mention that there will be a Target exclusive version, though the only difference is the packaging which has a lithographic effect. I should also mention that they’ll be re-releasing the Mighty Morphin’ White Ranger in this wave too if you missed out on it the first time. If you haven’t got this figure yet I highly recommend you pick it up as it’s a fantastic figure!