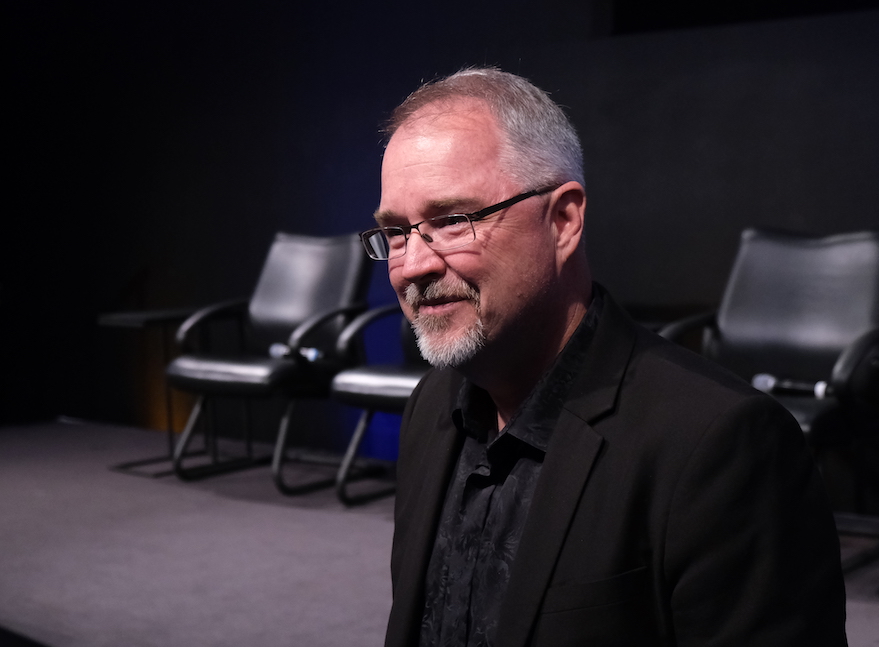 “What’s interesting about Momentus’ proposition is the use of a straightforward propellant like water (which simplifies a lot of the logistics associated with moving things around on-orbit) and trying to find the sweet spot between efficiency (or specific impulse) and thrust-to-weight (which drives transfer times),” Kennedy told SpaceNews by email. “The team has thought a lot about how to balance these two parameters to come up with a very efficient approach that will get payloads to their destinations in reasonable times. It’s a great way to start building out a transportation architecture that will eventually span the space between the Earth and moon. (And eventually beyond.)”

Kennedy resigned from Astra on Sept. 11. Coincidentally, it was the same day the startup launched its Rocket 3.1 vehicle from Pacific Spaceport Complex Alaska on Kodiak Island. The flight ended during the first-stage burn.

Momentus, a company founded in Santa Clara, California, in 2017, has signed up dozens of customers for its plans to transport satellites from one orbital location to another. Momentus also has purchased rides on five SpaceX Falcon 9 small satellite rideshare missions in 2020 and 2021 to showcase the ability of its Vigoride in-space transportation vehicle to move customer satellites 300 to 1,200 kilometers beyond their initial drop-off point.

Kennedy’s “significant experience within the industry will help accelerate Momentus’ goal of becoming the leading transportation and infrastructure services company of the new space economy,” according to a Sept. 15 Momentus news release.

“We are pleased to welcome Dr. Fred Kennedy to the Momentus team,” Mikhail Kokorich, Momentus founder and CEO, said in a statement. “Dr. Kennedy has a proven track record of leadership and innovation throughout his career in the Department of Defense and brings a wealth of expertise in satellite systems and space technology to our team. We are confident that Dr. Kennedy’s extensive technical experience and relationships across the aerospace and defense industry will support Momentus’ efforts to advance and deploy our leading-edge technology for low-cost satellite transportation.”

Kennedy earned a PhD in electrical engineering from the Surrey Space Centre.