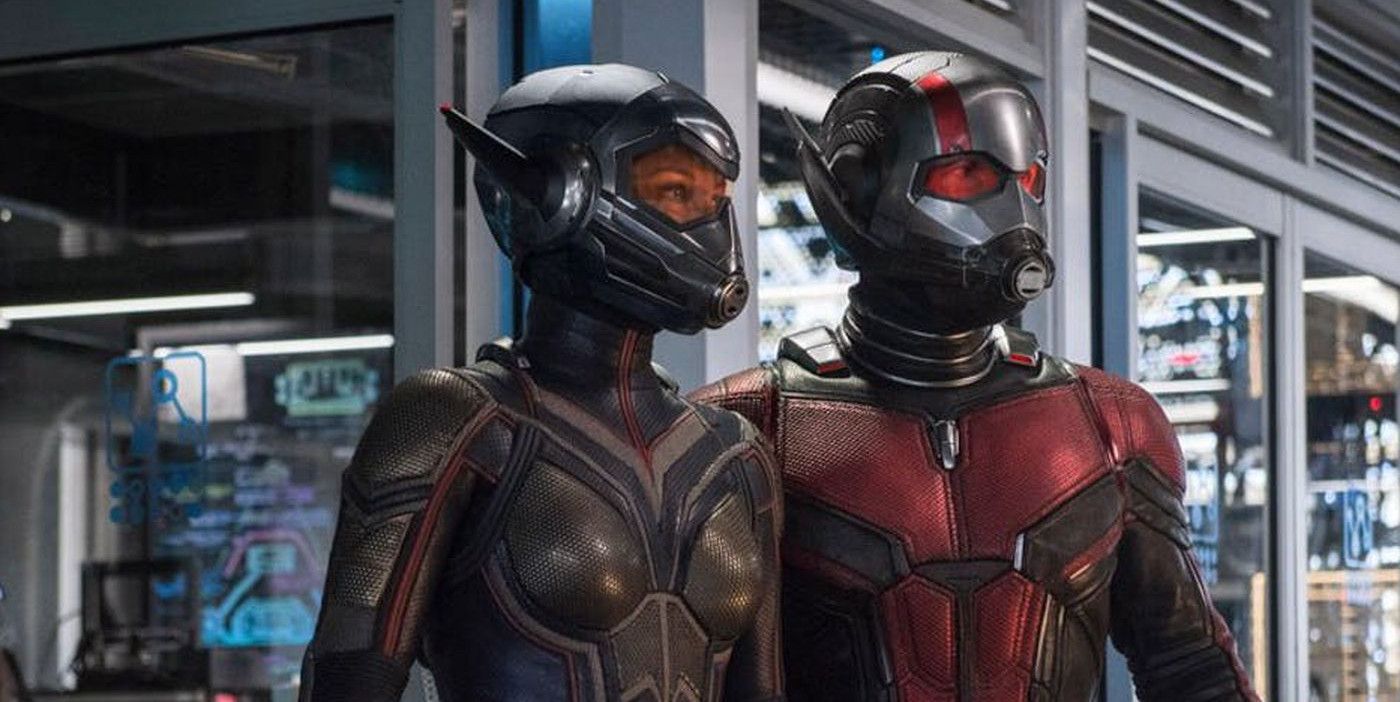 Marvel artists are hinting that both Ant-Man and Wasp will receive new costumes in the upcoming Ant-Man 3 film. Although Ant-Man 3 wasn’t originally slated for Marvel’s Phase Four, executives backtracked on this decision; as of right now, it seems like the film is scheduled for a 2022 release, although there has been no official announcement regarding this target date.

Despite the ongoing COVID-19 pandemic, director Peyton Reed confirmed that Ant-Man 3 is, in fact, still in the works. Reed will be working alongside Paul Rudd and Evangeline Lilly, who will be re-joining Ant-Man 3 as Scott Lang and Hope Pym, respectively. Reed highlighted in a SiriusXM interview that he has been working on Ant-Man 3 throughout the past few months, indicating that Scott Lang’s adventures in this film will be “bigger [and] more sprawling“ than what audience members have seen in the past.

Related: What To Expect From Ant-Man 3

ComicBook reports that Andy Park, head of Marvel’s visual development, recently took to Instagram live to answer questions from fans. When asked about new costumes for Ant-Man 3, Park said he couldn’t “talk spoilery things“ about the film. However, he did point out that characters within “most [Marvel] movies“ have new suits, which is good news for fans hoping to see a wardrobe refresh for both Ant-Man and Wasp.

While Park refused to say more about the subject, this detail alone is enough to get fans excited, especially when combined with previous information from Reed. Reed has stated in the past that Ant-Man 3 will spend more time in the Quantum Realm, a dimension where the rules of space and time are suspended. Reed mentioned that further exploring the Quantum Realm was one aspect of Ant-Man 3 that he was particularly excited about, highlighting that there was “a lot to play with“ in the subatomic space. As a result, while Park declined to reveal specifics about the potential new Ant-Man and Wasp suits, more frequent trips into the Quantum Realm would certainly be a great reason to change up the familiar costumes. And since fan reaction to the Wasp’s last suit was mixed at best, it wouldn’t be surprising if Marvel wanted to change it up.

Although Ant-Man 3 still seems more like an abstract concept than a solidified movie, it is currently set to start production in June of next year. This is a bit disappointing for some, especially with rumors that production might begin as early as January 2021. However, despite the prolonged wait, it seems the team is working around the clock to ensure Ant-Man 3 is as immersive an experience as any other Marvel film, from creating what’s sure to be a heartwarming story to refining every last costume detail.

Next: Ant-Man 3 Should Bring Villain MODOK To The MCU

Tiffany became addicted to writing in elementary school when she wrote her first short story. Since then, she’s written both editorial and short stories; that being said, 90% of her free time is spent on Netflix, HBO Max, and DC Universe, so she’s excited to finally put her TV-watching skills to good use!