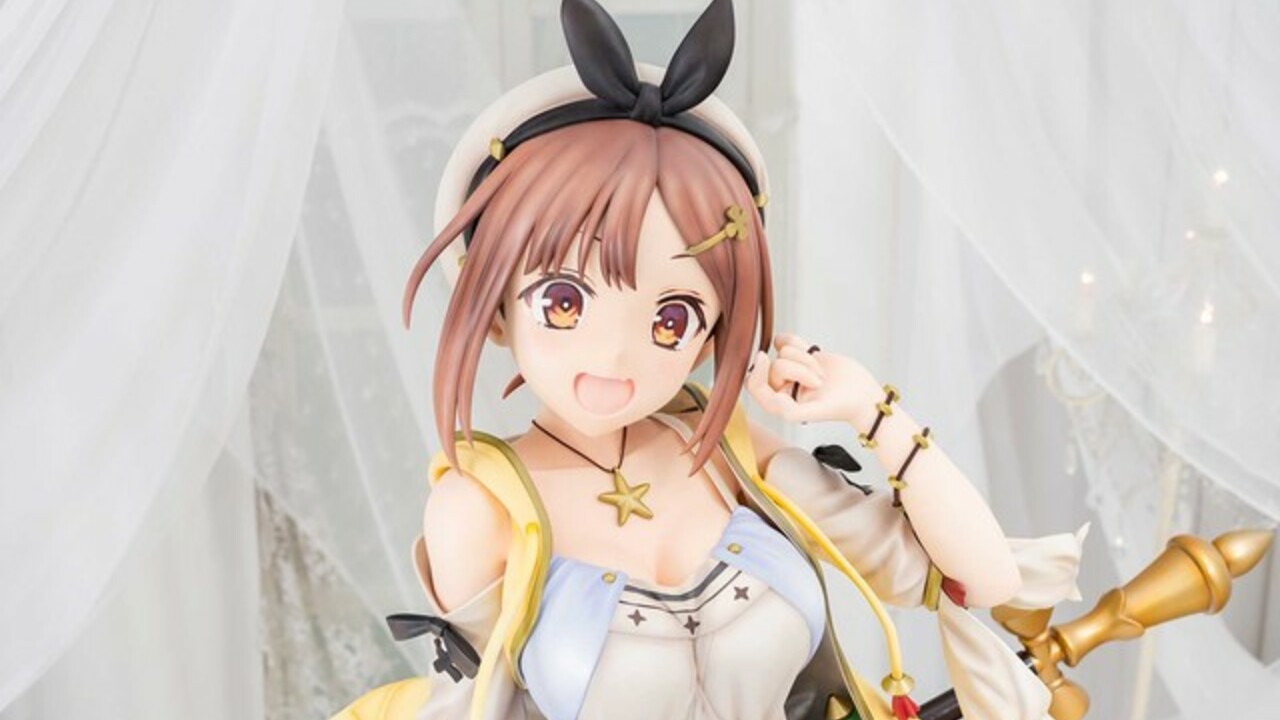 Remember Ryza from Atelier Ryza: Ever Darkness & the Secret Hideout? She caused quite a stir a while back thanks to her ample thighs and is soon to star in a direct sequel to that game. She’s also getting immortalised as a life-size statue that is sure to fit elegantly into any home. Ahem.

Gust has revealed that it is working on producing said statues, although it still isn’t 100% sure there’s a market for them – which strikes us as rather silly; who doesn’t want a life-sized statue of this unstoppably spunky protagonist in their living room, right?

Gust is keeping expectations low, however. It has stated that all it needs is 10 pre-orders by August 30th to put the statues into production. The cost? A cool $25,000.