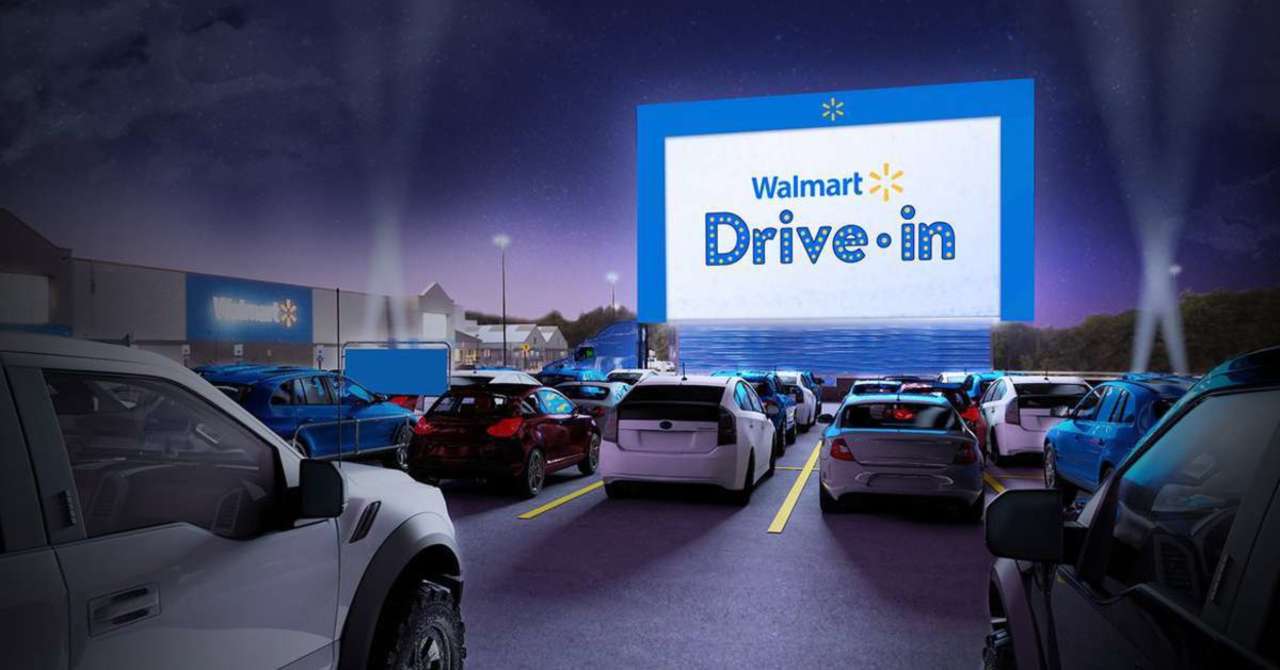 Walmart is set to screen Jaws, Space Jam, and more in store parking lots this summer. Tribeca Enterprises is teaming up with the retail giant to being the drive-in movie experience to the masses. They will transform the store’s parking lots into outdoor venues beginning in August. Only 160 of those locations will serve as makeshift theaters, but the classics will be in heavy rotation. Friday will bring the first test for the Tribeca dive-in team, where they will be playing the movies at six locations. One of the featured venues is Pasadena’s Rose Bowl in California. The company has announced that the initiative will last through October and 320 total showings. Filmmakers and celebrities will also be on-hand for select experiences.

Starting in August at select Walmart stores, we’re partnering with @Tribeca and rolling out the red carpet for drive-in movie premieres, complete with car-side 🍿and 🥤service. Stay tuned for more details. See you at the movies! https://t.co/JfUPB6QK8C pic.twitter.com/t4Enk8aYzL

Walmart said in a tweet, “Starting in August at select Walmart stores, we’re partnering with @Tribeca and rolling out the red carpet for drive-in movie premieres, complete with car-side and service. Stay tuned for more details. See you at the movies!”

This comes after other increased interest in drive-in experiences. Earlier this year, the Miami Dolphins announced an initiative to use their stadium as a venue. Hard Rock Stadium’s movie nights will see 230 cars pile in for showings of hit movies down in South Florida as well. The Outdoor Theaters at Hard Rock got announced by the team as they settled into an extended period without football on the premises. For those outside of Florida, now there is hope of a large scale organization of drive-in experiences across the country. A lot of people don’t have that kind of theater right there near their neighborhood. Now, at least they have the chance to drive or set up a trip to attend.

Will you be visiting one of these theaters when they open up? Let us know in the comments!