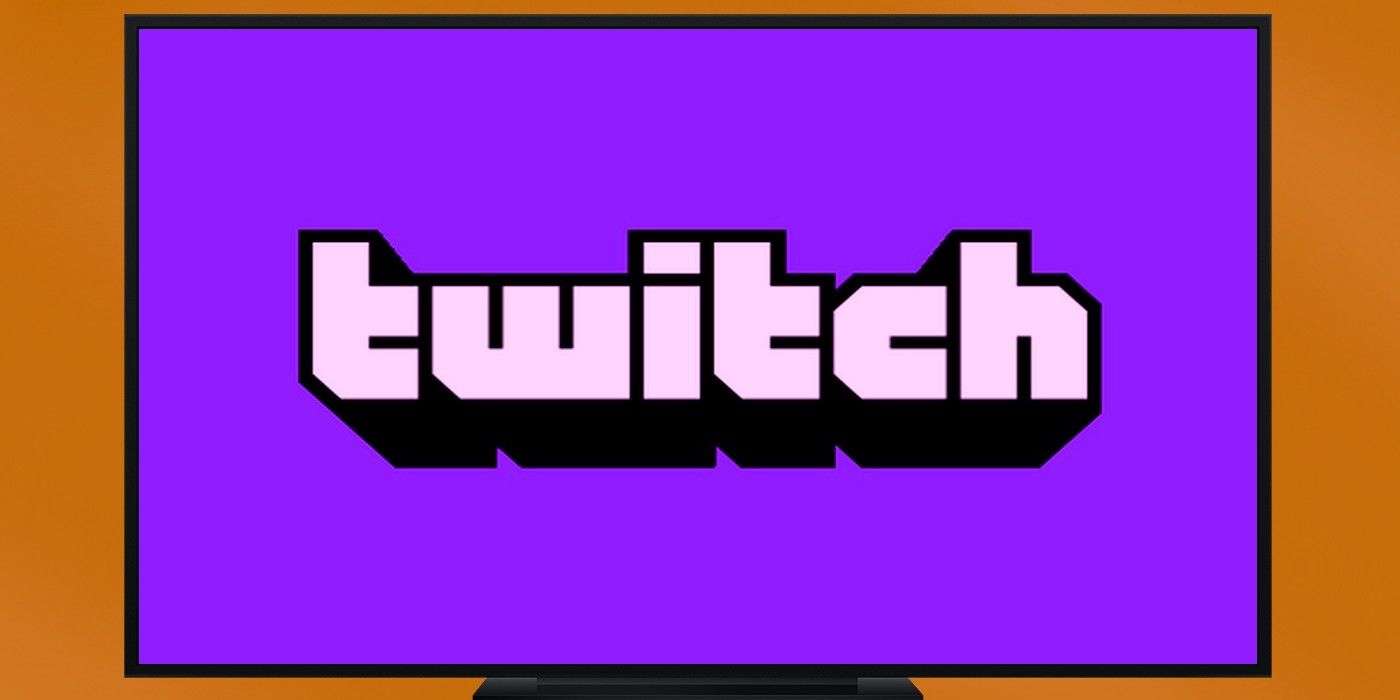 The leading live streaming platform, Twitch, is pulling in bigger numbers than hit network television shows these days. As big name streamers and Esports competitions rack up hundreds of thousands of concurrent viewers throughout the day, the total audience numbers for the video game and lifestyle streaming videos on Twitch are rivaling the viewership of mainstream media stalwarts like The Bachelor. Watching other people play video games while chatting with their audiences is becoming big business as Twitch continues to grow.

In 2011, Twitch was launched as a spin-off of Justin.tv, a general interest live streaming site. It rose to prominence quickly, drawing in gamers and eventually artists, musicians, talk show hosts, and vloggers. By February of 2014, Twitch video streaming was the fourth largest source of peak Internet traffic in the United States. As of May 2018, it had 15 million daily active users, with around a million concurrent viewers.

According to one report from DecisionData, Twitch had an average of  7.4 million unique viewers during prime time in May of 2020, which is more than mega hits like The Bachelor, American Idol, or This Is Us. Twitch numbers are estimated by TwitchTracker and TV ratings are tracked by Nielsen. DecisionData noted that the network television shows are weekly, while Twitch is live 24/7, so users log more hours watched than a viewer of a weekly show.

TwitchTracker does not take into account key demographics, only the number of viewers at any given time. So far in 2020, Twitch has racked up 504 billion minutes watched, which is 52.7% more than this time last year. At any given time there are over 77 thousand people streaming in front of zero to hundreds of thousands of viewers.

The possible reason for Twitch’s rise? More people are at home, playing and watching video games during the COVID-19 pandemic. Twitch is also a popular “background activity”, meaning many people keep Twitch streams up on their computers while they are working or providing childcare during the day. Video game sales numbers have also buoyed thanks to cancelled sports seasons, and esports are now filling that airtime.Can Twitch keep this momentum as the pandemic fears fade? The founder and CEO of gaming organization Complexity recently told the Washington Post he believes “…esports’ current surge will correct, and some ratings will drop as we see a return to normal.” The numbers look great for now, but Twitch still has a ways to go when it comes to general mainstream name recognition compared to the big three networks (ABC, CBS, NBC) in the United States. As sports and television shows return, so too will the fans, but Twitch will have left its mark on the media landscape forever.

Kim Key is a journalist and photographer. She spent over a decade working in network television news and sports at CNN and local outlets, and now she writes about video games at Screenrant. A graduate of UGA’s Grady School of Journalism and Mass Communication, Kim is a fan of college sports, video games, and good Southern food. Kim currently lives in Atlanta with her husband and cat.