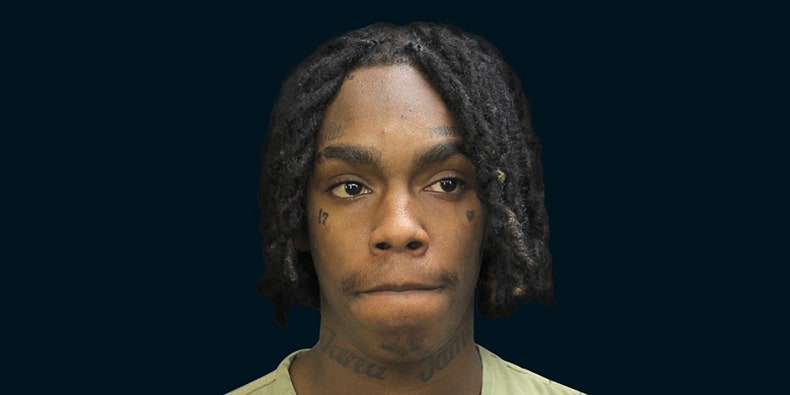 YNW Melly has tested positive for COVID-19 while in a Florida jail, the Florida rapper’s official Instagram account claims. He’s currently awaiting trial in a Broward County jail after being charged with two counts of first-degree murder. The rapper’s team announced plans to file a motion for restricted release. Pitchfork has reached out to YNW Melly’s lawyers.

Earlier today, Tekashi 6ix9ine got an early release from prison due to coronavirus concerns. His history of being hospitalized due to asthma was a factor in his release.

Read “YNW Melly Is Charged With the Murder of Two Friends. What Happened?”