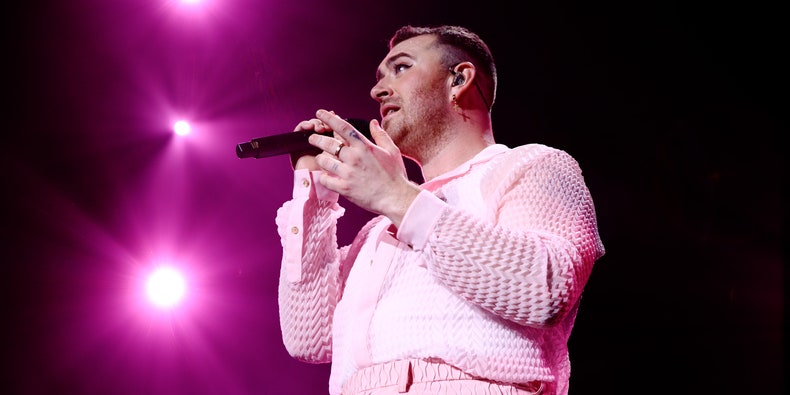 Sam Smith is changing the title of their new album and also pushing back its release date. “I have done a lot of thinking the last few weeks and feel that the title of my album and imminent release doesn’t feel right,” Smith wrote in a statement, “so I have come to the decision to continue working on the album and make some important changes and additions.” Although the album does not have a new release date, Smith clarified, “I am still going to bring out some new music over the next few months.” Find Smith’s note below.

Sam Smith’s third album, originally called To Die For, was scheduled to come out on May 1. Included on the album’s initial tracklist were “Dancing With a Stranger,” “How Do you Sleep?,” “To Die For,” “I Feel Love,” “Promises,” and “Fire on Fire.”