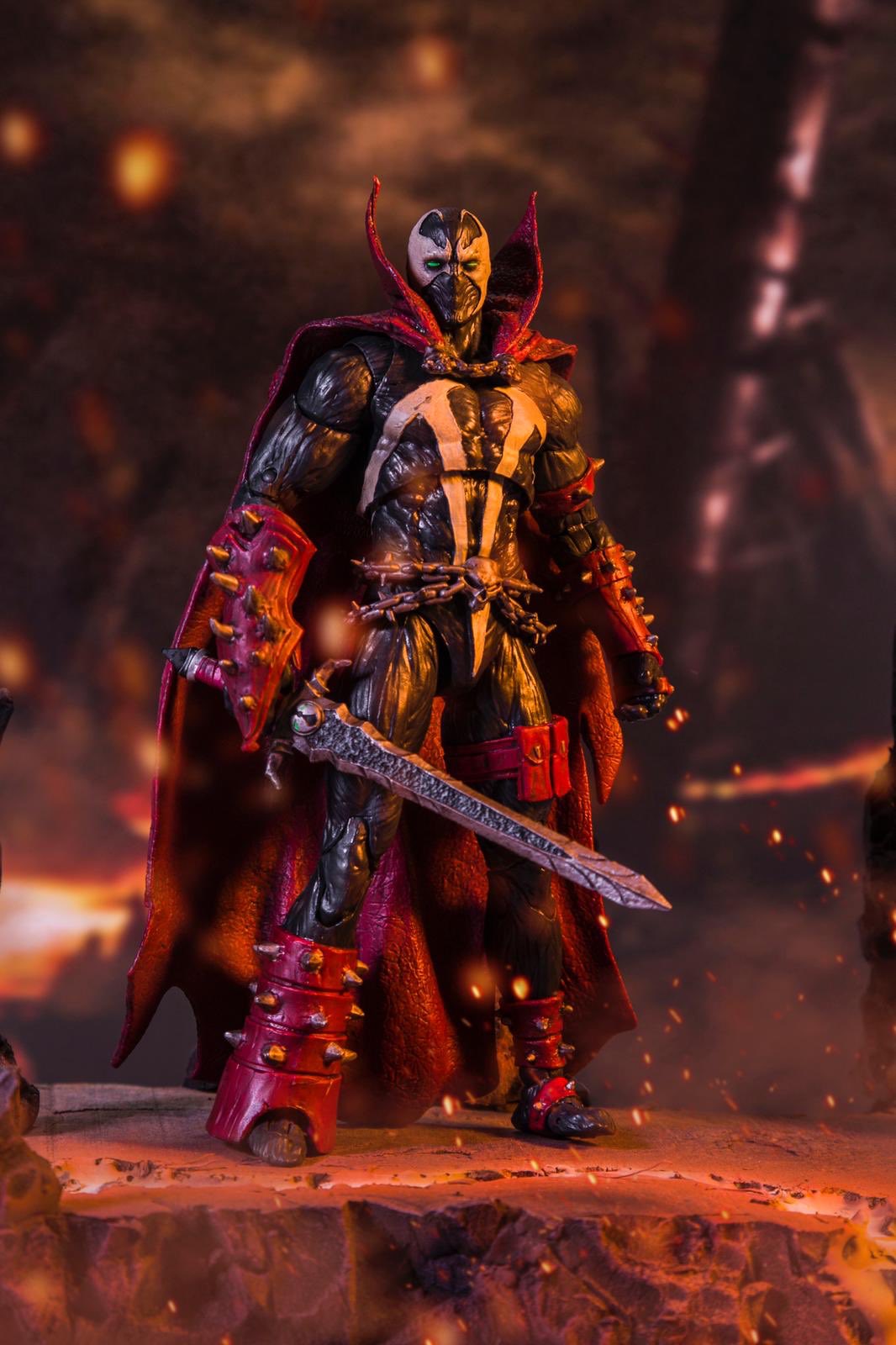 Just before Toy Fair this weekend McFarlane Toys showed off their final fully articulated Spawn figure from Mortal Kombat 11. A few weeks ago a scan was shown off of the figure and now McFarlane Toys have revealed the actual figure.

I was really impressed with the scan and I have to say the final pictures of the figure look absolutely incredible! The detailing in the suit and cape are perfect and the articulation is ace too! The only accessories that he comes which is the removable cape and sword which is all he really needs!

This figure is expected to be released in March, though we don’t know what another figure will be in that wave, though I’m sure all will be revealed at Toy Fair this weekend!

YNW Melly Alleged Victims’ Families Don’t Want Him Released From Jail
Phoebe Bridgers to Perform Live on Instagram With Pitchfork
Tracy Morgan Opens Up About His Coming 2 America Character
6 New Albums You Should Listen to Now: Trace Mountains, Laura Marling, DJ Python, and More
The Blacklist Recap: ‘Touch the Truck’ Contest Is One of the Show’s Greatest B-Plots Ever