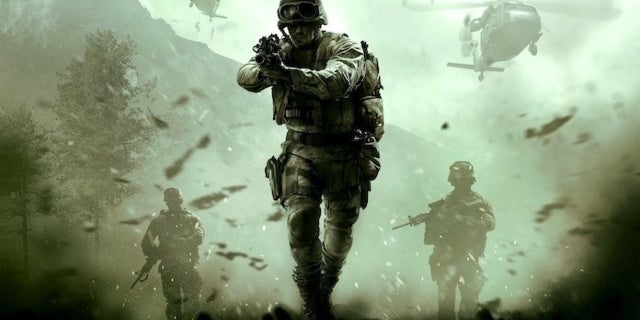 Now, at the moment, neither Infinity Ward or Activision have commented on the leak, and they won’t. Not only do the pair not comment on leaks or rumors, but the latter actively goes after leakers. That said, datamining leaks are usually quite reliable. Sometimes files are leftover from cut content, but if that was the case, these would have been spotted a long time ago.

Further, it makes sense Infinity Ward would add these maps after the very positive reception to the injection fo Rust, which is from the same game, and which launched alongside Season 2 earlier this month.

Killhouse is well-known for its small map chaos. Based on the tutorial level ” F.N.G.,” it’s quite popular. Meanwhile, Broadcast is based on the TV station in “Charlie Don’t Surf,” and is a more traditional map with a few different long sightlines. It’s also quite popular.

That all said, while it looks like these maps are indeed coming to the game, who knows when they will be added. They could come this season, but it’s also possible they will be reserved for a Season 3 splash.

Call of Duty: Modern Warfare is available for PS4, Xbox One, and PC. For more news, media, rumors, and leaks on the best-selling first-person shooter, be sure to take a second and check out all of our past and recent coverage of the title by clicking right here. In the most recent and related news, the map of the game’s rumored battle royale mode has reportedly leaked. Meanwhile, if you missed it, the game now has a “1v1 Me Bro” mode.