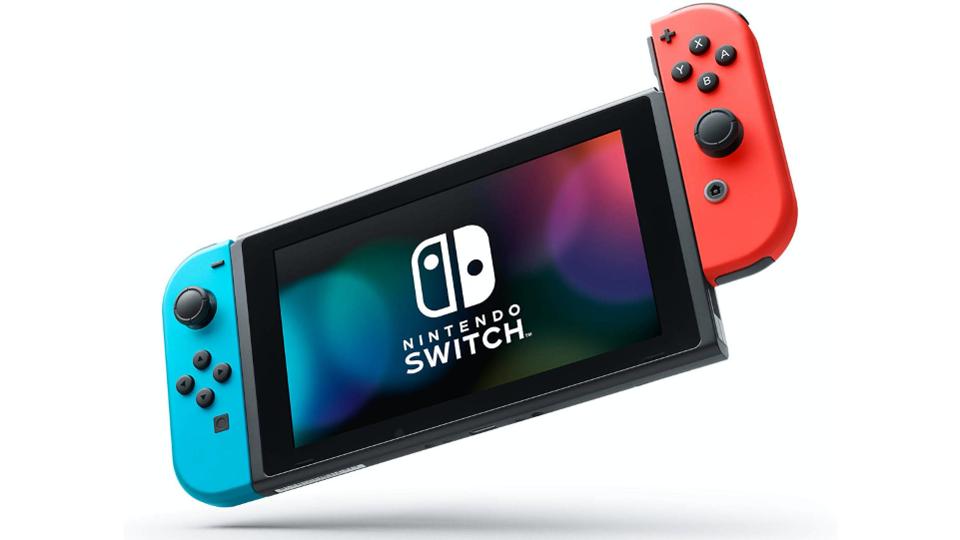 Those with a Switch Online subscription will have four new SENES games to play starting on February 19.

The two SNES games, Pop’n TwinBee and Smash Tennis will be available for the first time in the US. Alongside the two comes the NES cult-classic Shadow of the Ninja and NES powerboat racer Eliminator Boat Duel.

These new additions expand the NES Switch Online library to 52 titles and the SNES library to 26 titles, for a total of 78 classic games.

Here’s more information on each title:

All four games added this month will include multiplayer.