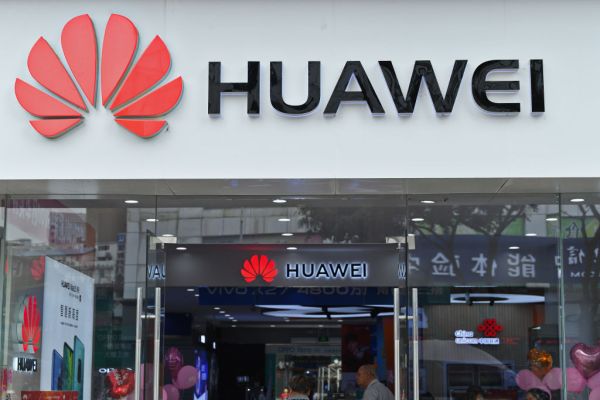 For those following Huawei’s substantial rise over the past several years, it’ll come as no surprise that the Chinese government played an important role in fostering the hardware maker. Even so, the actual numbers behind the ascent are still a bit jaw dropping. Huawei reportedly had “access to as much as $75 billion in state support,” according to a piece published by The Wall Street Journal on Christmas Day.

That massive figure is culled from poring over various forms, including grants and tax breaks. Huawei, for its part, isn’t denying any government support, but said in response that those it received were “small and non-material,” in line with the usual variety of grants awarded to tech startups and companies.

Per WSJ’s accounting of public records, Huawei got around $46 billion in loans and other support, coupled with $25 billion in tax cuts used to accelerate tech advances. There’s also a billion or two here and there for things like land discounts and grants. At very least, it seems China had a vested interest in the rise of a hardware company that could go head to head with the likes of Apple and Samsung. Certainly it’s not unheard of that a government would foster some growth in the form of grants, but there’s a clear question of how much.

The phone maker’s alleged close ties to its government have been a major sticking point in its swift international expansion. Such notions have raised flags in the United States, where the company has been barred from provided mobile hardware for government bodies. Many leaders have also raised concerns over use of Huawei telecom equipment, as the company looks to be a linchpin in a global 5G rollout.

Due to such perception and central role in U.S./China trade tensions, it’s no surprise the company was quick to deny any such ties. Huawei has, of course, been hampered by a U.S. trade ban that has barred the use of U.S. originated hardware and software. A domestic push and patriotic ad campaign, however, have helped its sales figures in China, even as it has struggled to expand in other parts of the world.