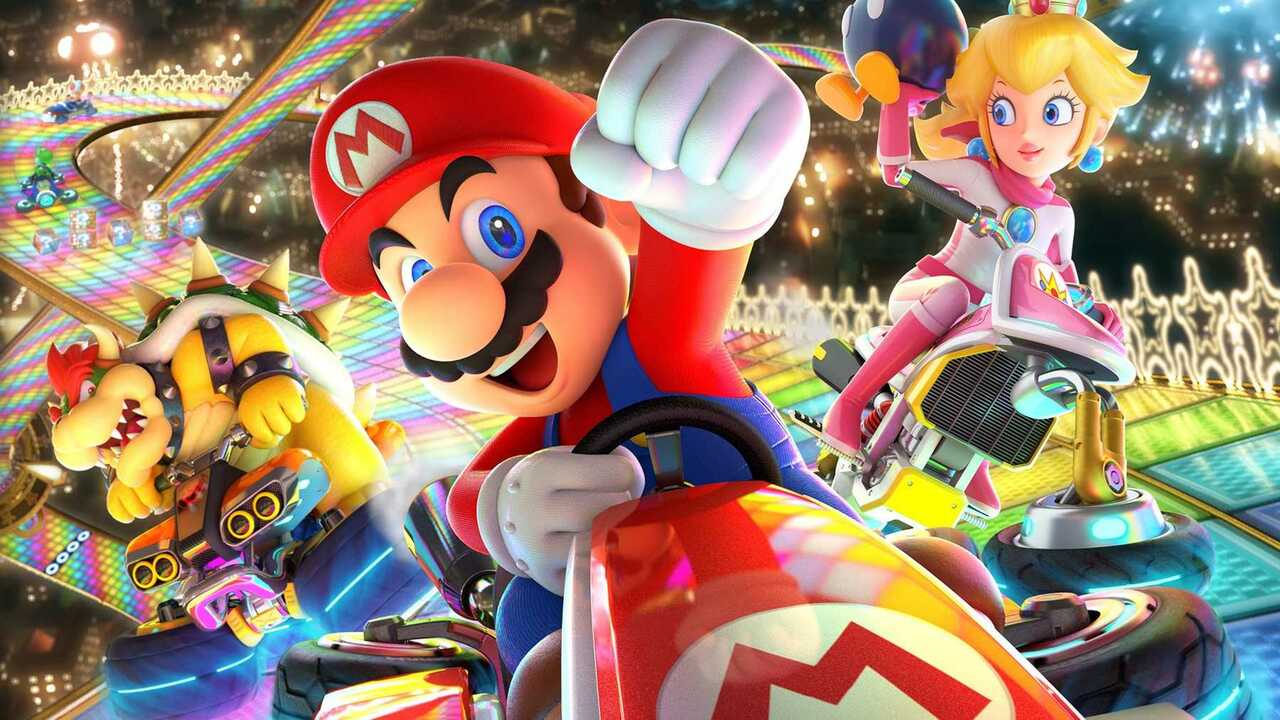 As part of Nintendo’s latest financial report, which has revealed that the Nintendo Switch has now sold a mighty 41.67 million units worldwide, the company has released an updated list of its best-selling games on the system.

Mario Kart 8 Deluxe is still the console’s best-seller, but there are a couple of changes to be seen since the last update we received earlier this year. Super Smash Bros. Ultimate has edged ahead of Super Mario Odyssey, and 1-2 Switch and Mario Tennis Aces have lost their positions in the top ten to Super Mario Maker 2 and The Legend of Zelda: Link’s Awakening.

You can see the full top ten below (bear in mind that the data only references Nintendo-published titles).

It’s worth noting that those numbers above are worldwide sales and include retail, digital, and copies bundled with hardware all combined.

Any surprises? We imagine Pokémon Sword and Shield will have something to say about this list in the next update. Share your thoughts on the top ten below.

A24’s ‘Marcel The Shell With Shoes On’ Makes A Splash – Specialty Box Office
The Roots, Haim, and Sheryl Crow Announced for The Big Climate Thing Festival
As Sandra Bullock Prepares To Take A Break From Acting, The Star Talks About Feeling ‘So Burnt Out’ From Her Career
Y Combinator announces Launch YC, a way for its portfolio to shout to the public
“Uzumaki”: Adult Swim’s Junji Ito Adaptation Has Been Delayed to “Recreate Ito’s Masterpiece Properly”