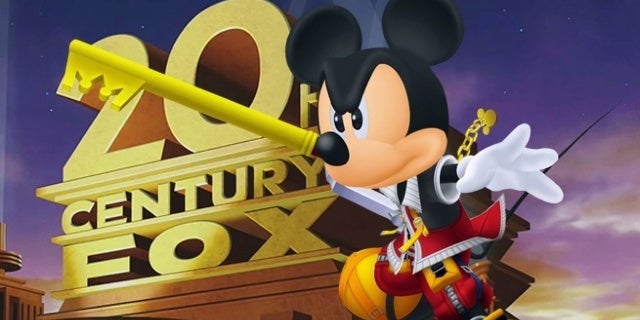 Last week, Vulture drew attention to the concerning reports that, following Disney‘s acquisition of 20th Century Fox, one of the consequences was the studio preventing classic Fox films from being screened in theaters. The outlet has since made an update to their initial report that seemingly confirms Disney’s strategy and that, while it will be honoring some previously-scheduled special screenings, Fathom Events would no longer be allowed to host screenings of Fox films. Disney has yet to comment on the matter, which many movie fans will interpret as confirmation of these reports, yet with it being unclear how its extensive library of newly-acquired Fox films will be handled, it’s possible the company is focused primarily on its streaming service Disney+ before announcing how repertory screenings will be handled.

Following the thorough reporting by Matt Zoller Seitz at Vulture, sources close to the issue contacted him with new information, as the article was updated to include, “Since this article was published, a person with knowledge of Fathom Events contacted Vulture to say that Disney had recently informed them that their October screening of Alien marked the last time they would ever show a Fox film. ‘Our understanding is, from now on, Fox films are off the table for us.’”

To some audiences, it would seem like Disney having access to Fox titles would mean earning that much more revenue from screening classic films. Unfortunately, the initial report was speculating that the studio would embrace their model of creating an artificial demand for their films, ensuring that when they did return to theaters for special events, it would be a rare occurrence.

The concept of the Disney Vault dates back to the ’40s when the studio re-released Snow White and the Seven Dwarfs into theaters when they were facing financial hardships. The film was a major financial success in this re-release, with Disney continuing the trend in following years, claiming that it was an opportunity to introduce new generations to their iconic films. Once VHS helped create the home video market, continuing with DVD and Blu-ray, the studio would only stock shelves with classics for a brief period of time every few years before it would be placed back into its “vault,” creating that fabricated demand for the films.

When Disney+ debuts on November 12th, its entire home video vault concept will be irrelevant, as its library will contain nearly all of its classic films. It’s possible that, without its home video vault, the studio wants to revive the vault idea for theatrical screenings, resulting in both its own library and 20th Century Fox’s landing on the big screen much more rarely, ensuring those repertory screenings would sell out.

From ‘Night Trap’ to ‘The Quarry’ – Chronicling the Evolution of Interactive Horror Movies
This wild proposition of a mirror universe could help solve the cosmology crisis
‘Breakin’ Star Bruno ‘Pop N Taco’ Falcon Dead at 58
When it comes to sanctions, PE firms must proceed with great caution
Charlie Watts Biography in the Works