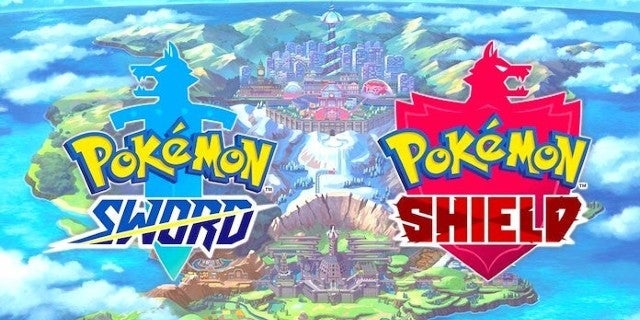 Pokemon Sword and Shield has had numerous highs and lows in the build up to release. Unfortunately, the biggest talking point was a low moment for the games and developer Game Freak, and that was the reveal that there would be no National Pokedex in the games, a controversy that continues to follow the pair of titles and is used as ammo to complain and criticize the two new entries. As you may know, this is a first for the series, and perhaps it’s fitting that it comes at a time that Game Freak is making a lot of changes to the series formula. That said, it’s a change Game Freak has been paying for, and is once again having to speak out about.

When asked by VG 24/7 during a recent interview about the subject and whether the response from fans has led to any second guessing, producer Junichi Masuda explained the team doesn’t have any regrets about the decision.

“It’s not necessarily that it’s made us rethink things per se, but what we are always looking at for the future is what we can do to make the most interesting game possible and make a more enjoyable, richer experience for the fans,” said Masuda.

“For example, when we add new moves and abilities we create a deeper experience for everyone to enjoy. This time around we can also give people a greater attachment to the Pokemon that are in the game, which is something we think is very important. So we definitely – we don’t have regrets about what we’ve done.”

Masuda further added that Pokemon Home is also on the way, so if players are yearning to gather all their Pokemon in one place, they will be able to do that with Pokemon Home. Of course, this is not the response fans are going to want to hear, but it’s nice to see a developer sticking to their guns in the face of massive backlash.

Pokemon Sword and Pokemon Shield are set to release on November 15 via the Nintendo Switch. For more news, rumors, leaks, media, and information on the upcoming pair of games, be sure to peep all of our previous and extensive coverage of them by clicking right here. Meanwhile, as always, feel free to leave a comment or your bets hot-take letting us know what you think or, alternatively, hit me up on Twitter @Tyler_Fischer_ and let me know over there.

The 35 best memoirs of 2022 (so far)
Sony Dates ‘Ghostbusters’ Sequel For 2023
Webb is about to reveal the deepest view of the Universe ever, and we can’t wait
PS Plus Essential July 2022 Lineup Has Leaked
Lachlan Watson Playing Glen/Glenda in “Chucky” Season 2!