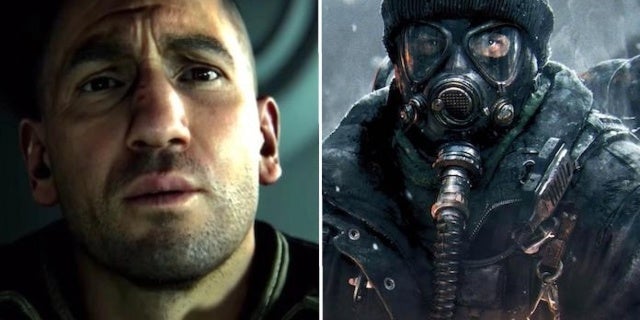 Today, Ubisoft confirmed that both Tom Clancy’s The Division 2 and Tom Clancy’s Ghost Recon Breakpoint were both commercial failures, despite the latter being one of the best-selling games of the year and reviewing well. Meanwhile, Ghost Recon Breakpoint also came in below expectations, which isn’t as surprising because it reviewed poorly and generated little buzz, but is strange given just how much its predecessor sold.

Obviously, Breakpoints quality played a role into failing to hit the mark Ubisoft set for it commercially, but Ubisoft CEO Yves Guillemot also thinks it has to do with the long tail of its predecessor — Wildlands — as well. In other words, so many players were still playing the 2017 game up until very recently, and thus the excitement for a sequel was a bit depleted. And Ubisoft also thinks this is what went wrong with The Division 2.

The Ubisoft CEO also points out that it doesn’t help the two sequels are very similar to the games that came before for them, which again sapped excitement.

As mentioned above, Tom Clancy’s Ghost Recon Breakpoint pretty obviously flopped at launch. It reviewed poorly, was plagued by bugs, and nobody really seemed to be talking about it. And this was all in face of having Jon Bernthal as the antagonist, which is a built-in seller. That said, apparently the reviews in particular caught Ubisoft off guard, with Guillemot noting it got positive feedback in previews and playtesting.

“Too much of a good thing can be a bad thing. Isn’t that what the people say? Is there a phrase for having a lot of a good thing and tinkering entirely too much, making unnecessary changes to a proven formula in the name of difference only to tarnish the great product you already had,” reads the opening of our review of the recent shooter. “There should totally be one if there isn’t already, because it would perfectly describe the strange and sometimes beautiful mess that is Tom Clancy’s Ghost Recon Breakpoint.”

Of course, Ubisoft is well-known for sticking with games, and has turned quite a few bad launches into massive games, such as Tom Clancy’s Rainbow Six Siege. In other words, just because the titles are struggling doesn’t mean Ubisoft is about to abandon them. That said, what it could mean though is we may not see any follow-ups for awhile.