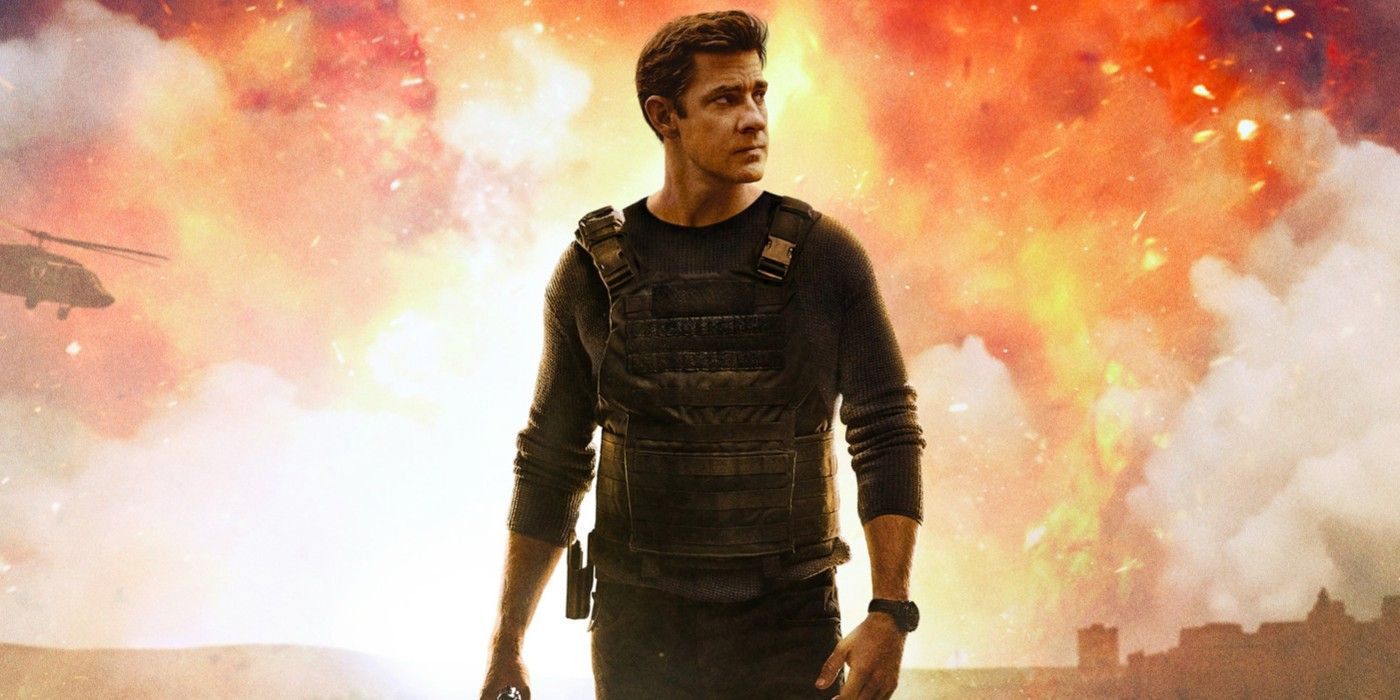 The third season of Amazon’s hit series Jack Ryan has found a new showrunner in Prison Break creator Paul Scheuring. Prison Break ran from 2005 to 2017, with a twelve-year gap separating the fourth and fifth seasons. Those who love the show will be thrilled to know that a sixth season is supposedly in development, too. However, now that Scheuring is working on the third season of Jack Ryan, it will be interesting to see if the new season of Prison Break actually happens at all.

Jack Ryan is based on characters created by popular author Tom Clancy and stars John Krasinski, Abbie Cornish, Wendell Pierce, and, in its second season, Noomi Rapace. The first season premiered on August 31, 2018, receiving positive reviews and earning the show a second season. The final season 2 trailer revealed a November 1, 2019 release date. In February 2019, a good nine months before the second season’s scheduled premiere, Amazon renewed the series for a third season.

The Wrap reports that former showrunner/series creator Carlton Cuse left Jack Ryan after two seasons so that he could make Netflix’s Locke and Key. That’s when Scheuring, a celebrated writer/producer, agreed to come aboard the show for its third season.

The first season followed CIA analyst Jack Ryan (John Krasinski) as he sniffed out a terrorist gaining power through financial savviness. In the upcoming second season, Ryan’s adventures take him to Venezuela, where he discovers that the country is attempting to acquire nuclear weapons. It may be skipping Tom Clancy’s most important Jack Ryan story, but from the looks of it, season 2 will stay true to the tone established by its predecessor.

Given the massive success Prison Break still enjoys, it’s safe to say that Cuse has left Tom Clancy’s creation in capable hands. Fox executives initially dismissed Scheuring’s blockbuster show, claiming it was too big of a gamble. However, when Lost and 24, two of the best primetime shows of the early/mid-2000s, became big moneymakers for their respective networks, Fox reconsidered. The show’s first season premiered to positive reviews and became a hit for Fox. Apparently, a twisty show about a man trying to clear his brother’s name resonated with audiences, catalyzing its growth into one of the network’s biggest series.

It will be interesting to see how dramatically (or how slightly) the series will change under Scheuring’s direction. Prison Break and Jack Ryan are vastly different shows, which makes this transition exciting. Who knows what Scheuring will put together for us?