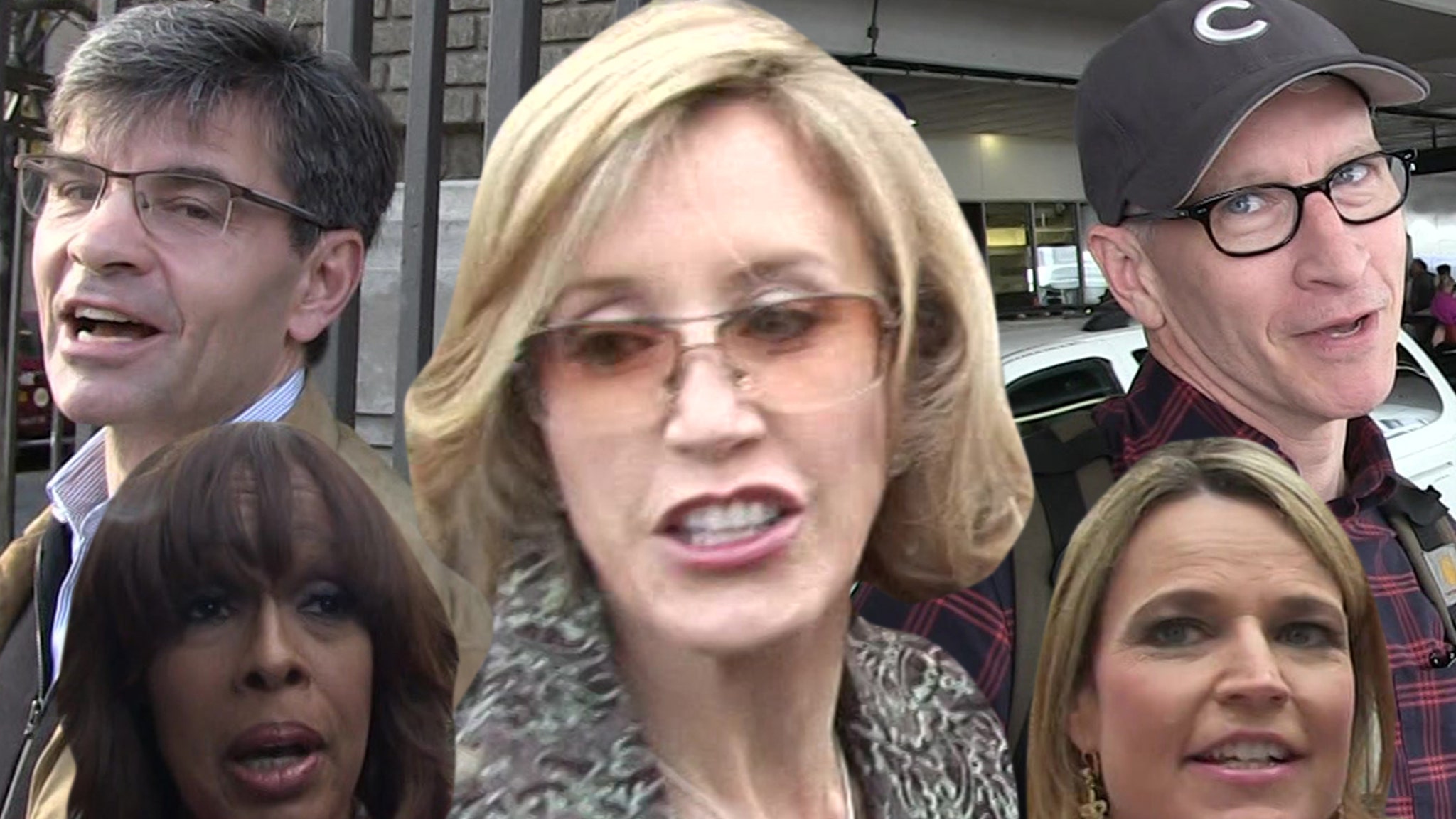 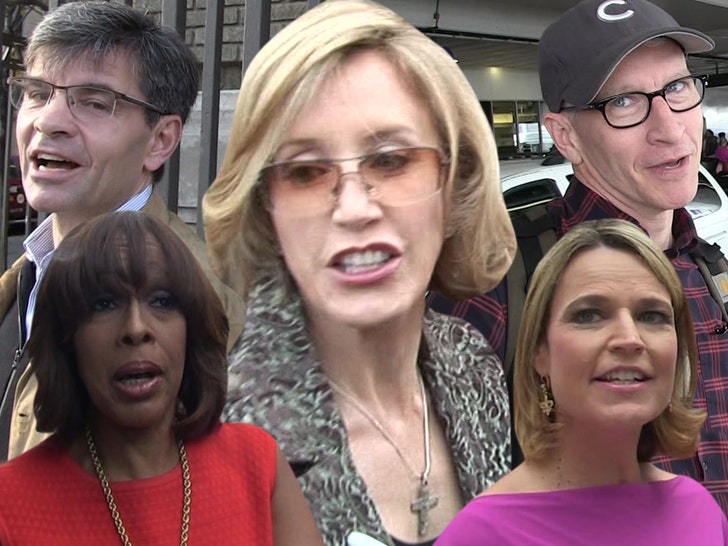 Felicity Huffman is one of the most sought after actresses in Hollywood now that she’s out of prison … but the people seeking her out are major TV anchors angling for the first interview.

Sources with direct knowledge tell TMZ … before Felicity went to FCI Dublin to serve her 11-day sentence, she was approached by CNN’s Anderson Cooper, CBS’s Gayle King, NBC’s Savannah Guthrie, and ABC’s George Stephanopoulos … all of whom pitched why they were the best choice.

We’re told the CBS pitch was that their morning show is less “salacious” than ABC or NBC.

We’re told Felicity took it all in but hasn’t decided who, if anyone, she feels comfortable with to sit down and talk. In fact, we’re told there’s a very good chance she won’t do any interview.

As we reported … Felicity got out of prison Friday, enjoying an early release after serving only 11 days behind bars despite her 14-day sentence. She’s not finished with her sentence entirely since she still has to log 250 hours of community service.

One thing’s for certain … Felicity has A LOT to say … the question, will she say it???