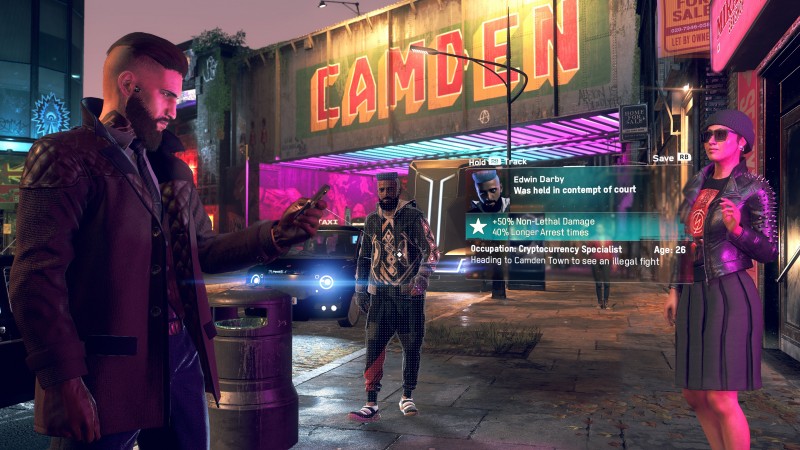 During Ubisoft’s financial earnings call, the publisher announced that it will be delaying Gods & Monsters, Rainbow Six Quarantine, and Watch Dogs: Legion to the 2020-2021 fiscal year.

Ubisoft’s CEO and Co-Founder Yves Guillemot stated that the reason for the delays was to give each developer more time to craft its vision of each game.

While not explicitly stated, the delays may stem from the company’s recent troubles with Ghost Recon Breakpoint. According to the call, Breakpoint has failed to meet sales expectations and the company largely blames not giving the game enough time to differentiate itself from previous entries.

“It is harder to generate interest for a sequel to a live multiplayer game, when prior iterations benefited from years of optimization,” Guillemot said. “Consequently, we need to make sure there is more time between each iteration of live games.”

Gods & Monsters and Watch Dogs: Legion both had release dates for February and March of next year, and the company did not give the titles new release dates. However, Guillemot did mention that the three delayed games would be a part of a year with five total AAA titles.

The three Ubisoft games aren’t the only ones to receive a delay, as Sony also announced that The Last of Us Part II won’t be available until May 29. To see what’s still coming early next year, be sure to check out our 2020 Video Game Release Schedule.