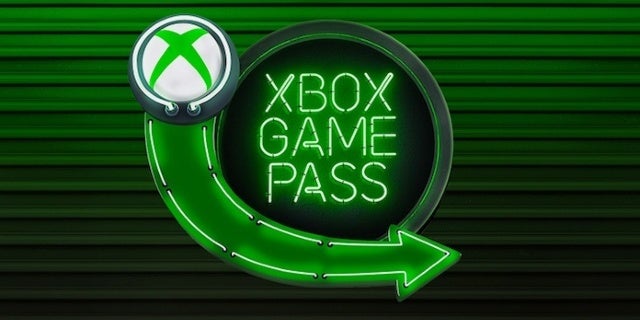 Today, Microsoft announced not one, not two, not three, not four, not five, not six, but seven new games are “coming soon” to Xbox Game Pass, but only on Xbox One. More specifically, the Xbox makers have revealed that on October 23, new release Lonely Mountains: Downhill is joining the service alongside Secret Neighbor. Then, a day later, Minit will join the lineup, followed by The Outer Worlds on Friday, the big new spacefaring RPG from Obsidian Entertainment, the makers of games like Fallout: New Vegas and South Park: The Stick of Truth. The following week, Afterparty will join on October 29, the new game from the developers of the critically-acclaimed Oxenfree. Then on October 31, Lego Star Wars III will hit. And lastly, on November 7, 2018’s critically-acclaimed underwater adventure, Subnautica, will dive into the Xbox Game Pass library.

For those that don’t know: Xbox Game Pass is a Netflix style subscription service that costs $10 a month. As a subscriber, you get unlimited access to hundreds of games that make up a constantly evolving library that is added to and subtracted from on a regular basis. In addition to this, there are other perks like exclusive discounts, early access to select games, and the ability to play every title from Xbox Games Studios at launch.

Below, you can read more about each title:

Lonely Mountains: Downhill: “Just you and your bike – take it on a thrilling ride down an unspoiled mountain landscape. Make your way through thick forests, narrow trails and wild rivers. Race, jump, slide and try not to crash – all the way from the peak to the valley!”

Secret Neighbor: “Follow-up to the fantastic Hello Neighbor, Secret Neighbor is a suspenseful multiplayer horror game where a group of kids try to rescue their friend from the neighbor’s creepy basement. Only problem is one of the kids is the Neighbor in disguise.

Minit: “Minit is a peculiar little adventure played sixty seconds at a time. Journey outside the comfort of your home to help unusual folk, uncover countless secrets, and overcome dangerous foes, all in hopes of lifting a rather unfortunate curse that ends each day after just one minute.”

The Outer Worlds: “The Outer Worlds is a new single-player sci-fi RPG from Obsidian Entertainment and Private Division. As you explore the furthest reaches of space and encounter a host of factions all vying for power, who you decide to become will determine the fate of everyone in Halcyon. In the corporate equation for the colony, you are the unplanned variable.”

Afterparty: “In Afterparty, you are Milo and Lola, recently deceased best buds who suddenly find themselves staring down an eternity in Hell. But there’s a loophole: outdrink Satan and he’ll grant you re-entry to Earth. Time to go on the best bender ever.”

For more news, media, and information on Xbox Game Pass, be sure to peruse all of our previous and extensive coverage of the title by clicking right here.