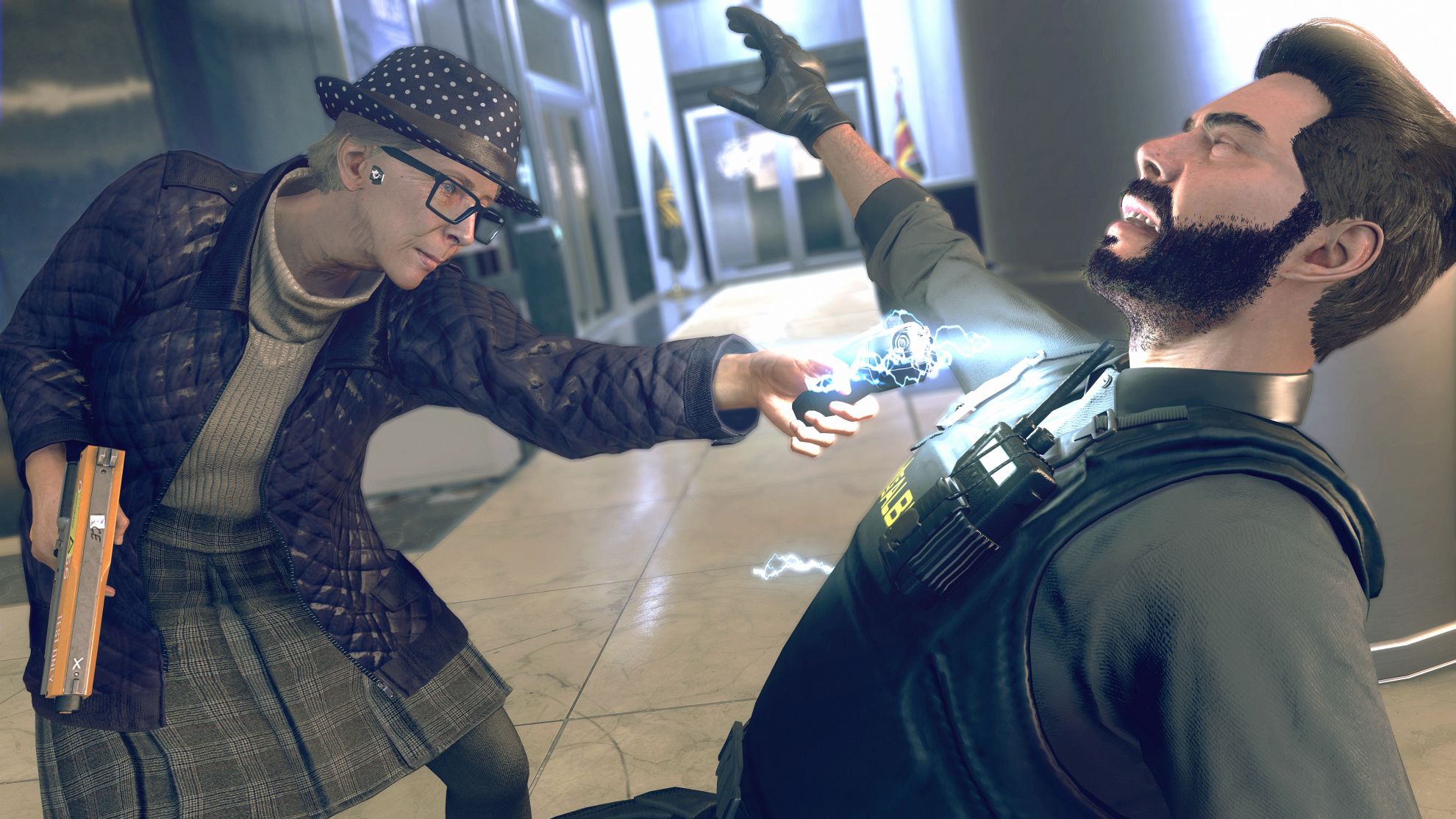 Ubisoft has delayed Watch Dogs Legion and Rainbow Six Quarantine into its next fiscal year.

According to news coming in, Ubisoft has delayed Gods and Monsters, Rainbow Six Quarantine and Watch Dogs Legion into its next fiscal year, which begins in April 2020.

Watch Dogs Legion was originally slated for March 6, while Rainbow Six Quarantine was only listed for a 2020 release. Gods and Monsters was slated to release on February 25.

According ot the company’s latest financial report, the decision was made in order to increase development time for all three titles.