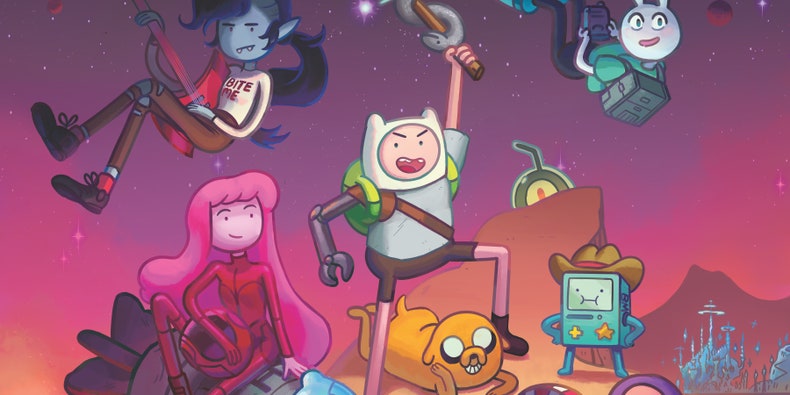 Four new hourlong specials of the Cartoon Network series Adventure Time are coming to HBO’s new streaming service HBO Max. Adventure Time: Distant Lands kicks off next year with the specials BMO and Obsidian, which will be followed by Wizard City and Together Again. The series came to an end in 2018.

Adventure Time is the latest property to get announced for HBO Max. Studio Ghibli’s films—including Hayao Miyazaki’s My Neighbor Totoro, Spirited Away, and Princess Mononoke—will come to the service next year. A reboot of The Boondocks is also coming to HBO Max next year.