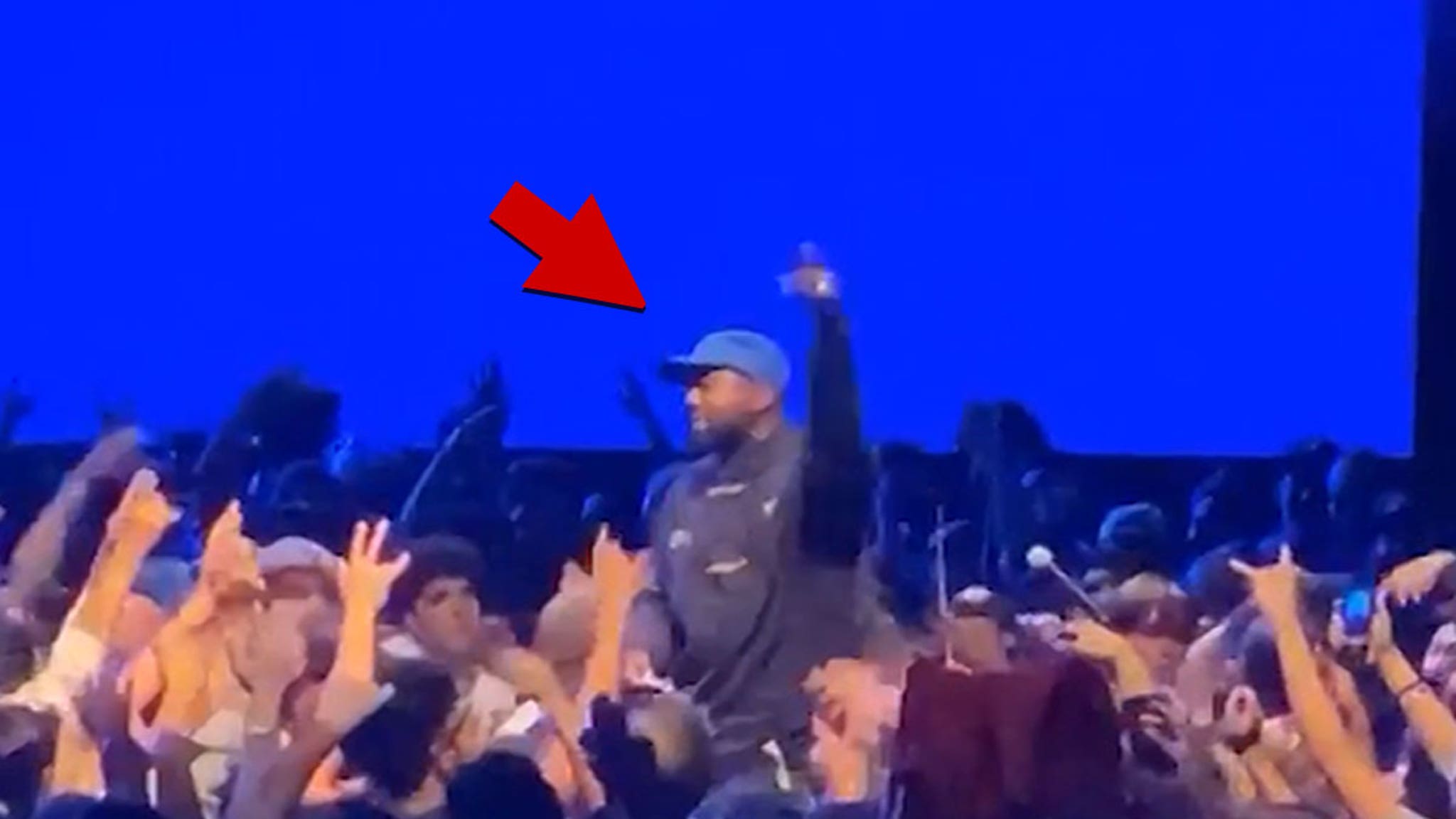 Kanye West turned one of L.A.’s most famous indoor venues into an outdoor oasis as fans gathered to hear his new album, “Jesus is King.”

Yeezy faithful flocked to The Forum Wednesday to get a listen to Ye’s latest project … the floor of the arena was covered in long grasses to resemble the field where he first started Sunday Services. 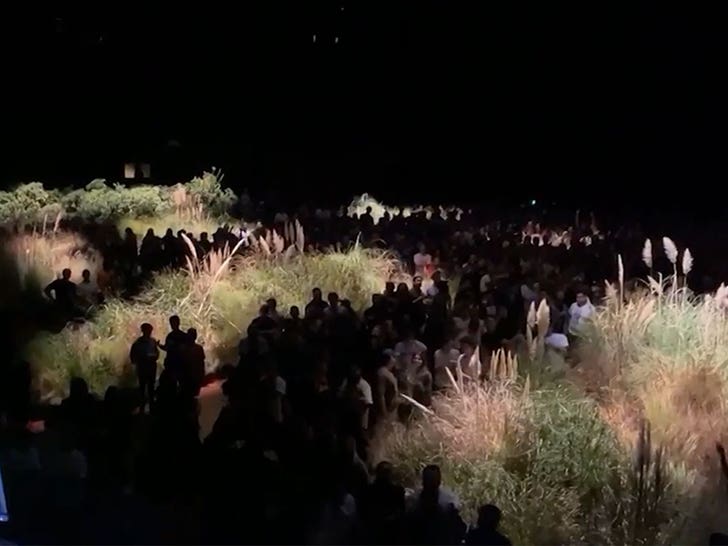 The event — which was a no-phone zone (except for Kim) — started out with a screening of Kanye’s “Jesus is King” IMAX film … a 30-minute glimpse inside the Roden Crater with sounds from a gospel choir.

Then, Kanye appeared on a makeshift stage in the middle of one of the patches of long grass to play his album. Fans went nuts, crowding around Ye to vibe to the new music. 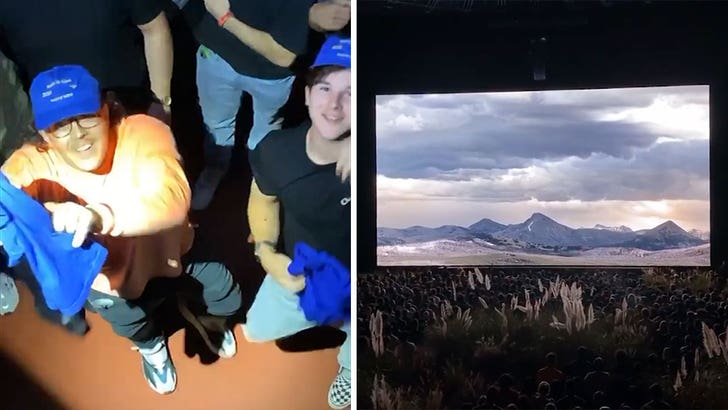 As for the album … the production is top-notch, as expected, but the lyrics are noticeably different than Kanye’s other stuff. It’s totally gospel-based, with mentions of Jesus and being saved throughout … there’s also minimal — if any — cursing.

Ye promised a gospel album, and that’s exactly what he will deliver for Friday’s release of “Jesus is King.”

Kristen Stewart Already Has Another Directing Job Lined Up Ahead Of Her Directorial Debut
RuPaul’s Drag Race Season 15 Episode 5 Review: House Of Fashion
Marilyn Manson Sued for 1990s Sexual Battery of a Minor
‘Avatar 2’ Rises To No. 5 On All-Time Global Chart; Will It Overtake ‘Titanic’ Next?
Marqeta buys fintech Power Finance in $275M all-cash deal, its first acquisition