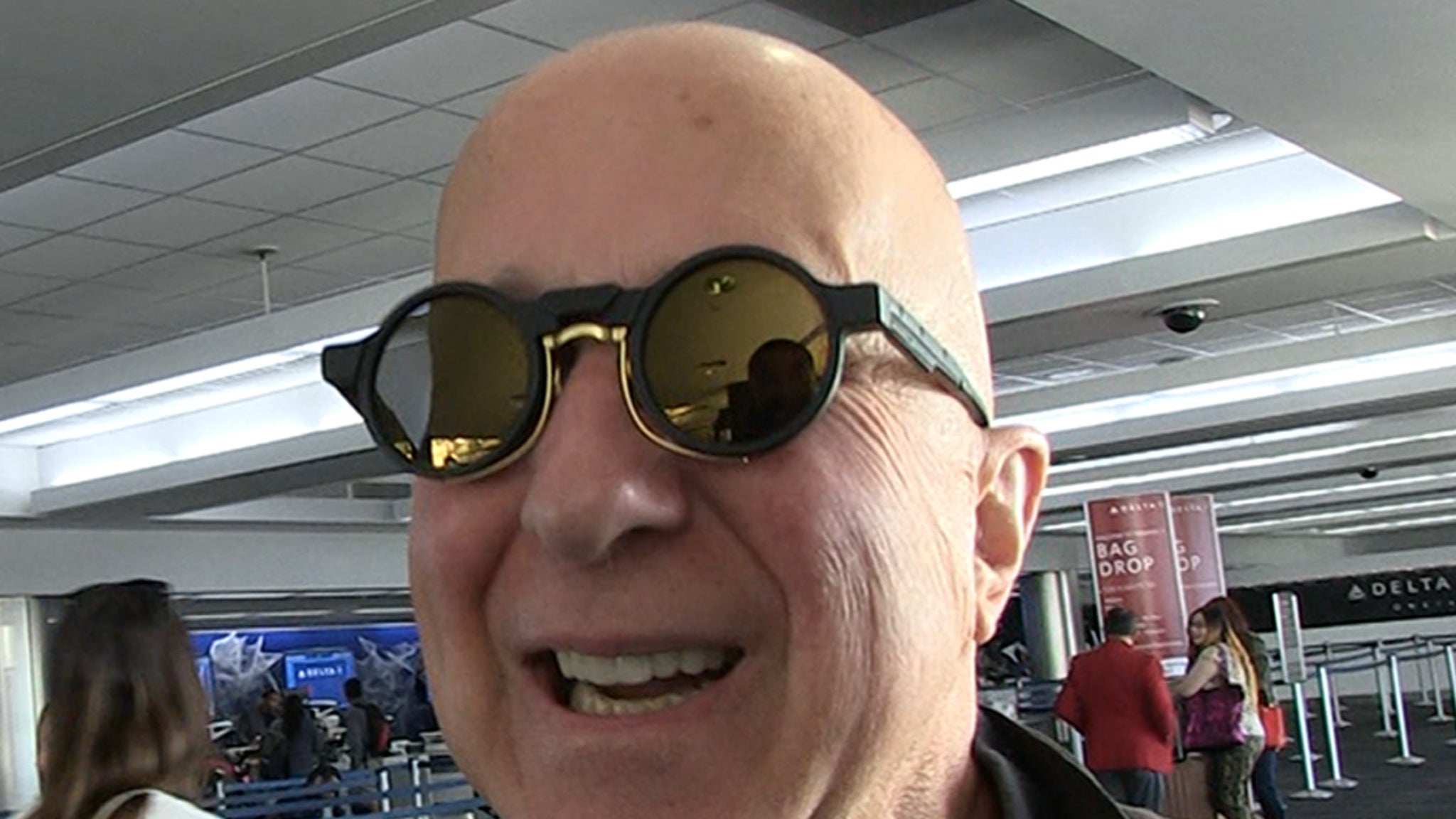 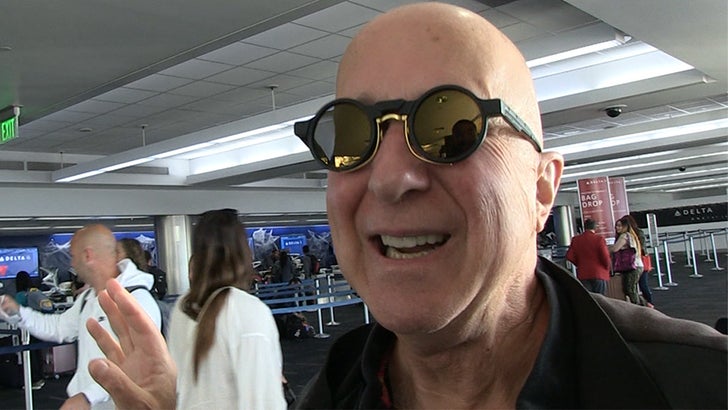 Paul Shaffer says he had an awesome time on “The Masked Singer” despite his early exit … once he overcame a small case of claustrophobia.

We got the legendary “Late Show with David Letterman” bandleader at LAX Monday and asked about his time as the Skeleton on the mysterious singing show … which he calls “hilarious fun.”

That is, of course, after he got used to the huge, elaborate costume. Paul says other than getting hot and sweaty in there, he freaked out a little the first time he put the suit on … and needed to make a quick escape.

The good news — he tells us the ‘Masked Singer’ crew took care of him and once he got acclimated it was all good … no bones about it.

Shaffer also tells us his big reveal as Skeleton came as no surprise to his old pal, Dave. He says after 33 years working nonstop with Letterman, he had him pegged from the start … and so did all of his friends.