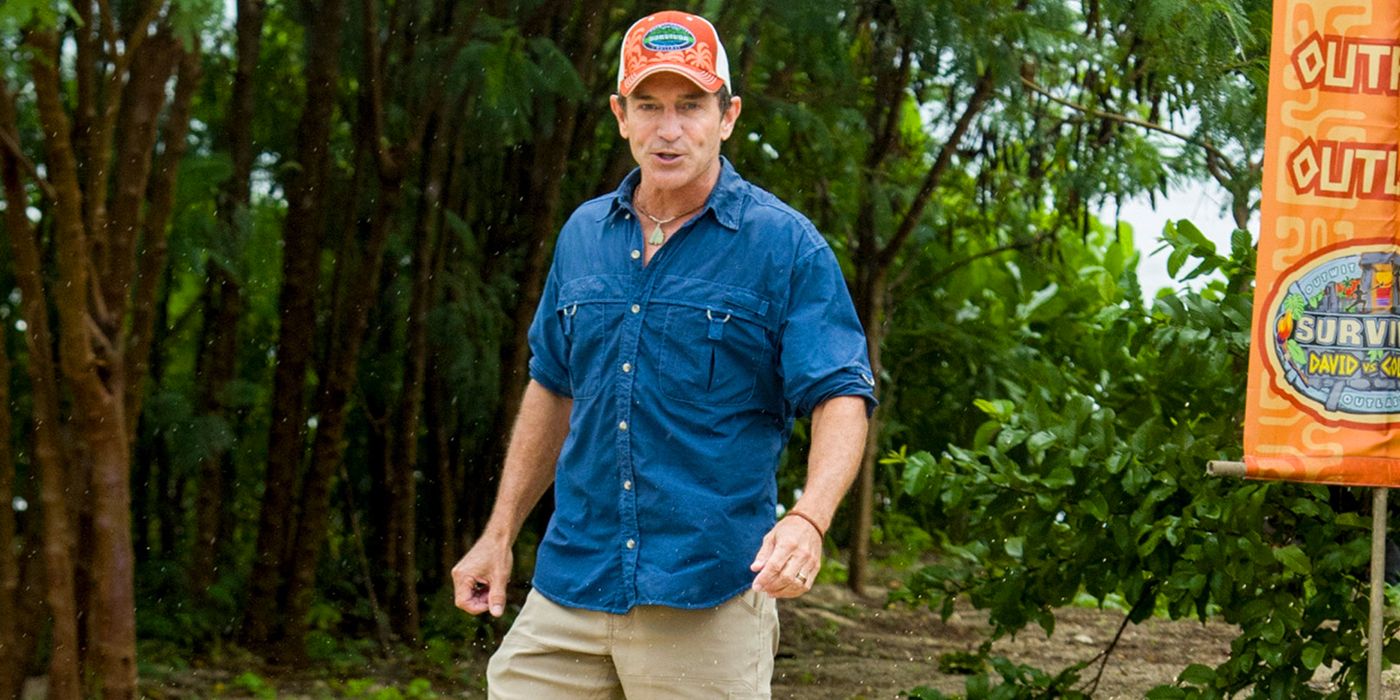 Originally, season 39 brought back Boston Rob and Sandra, both previous winners, to serve as “idols” for the current contestants. Just like the others, they are “surviving,” but with more supplies and more time to do things. On top of being somewhat contestants, they serve as guides for those contestants, and contestants have the opportunity to ask for help from one of these two champions. The difference between season 39 and 40 is that this time, they will be competing along with the other cast members.

Survivor has officially been renewed for season 40 so far, with more seasons likely in the pipeline. There has been no news yet on when they plan on concluding this long-running show. A significant amount of time has passed since a lot of season 40’s cast members have competed, with the age of players averaging at around 38 years (nine of these contestants are in their 40s). Amber Brkich Mariano, previous season 8 contestant and wife of Boston Rob, will also be returning for the first time in many years. Alongside her are previous contestants Danni Boatwright, Denise Stapley, Kim Spradlin, Michele Fitzgerald, Natalie Anderson, Parvati Shallow, Sarah Lacina, Sophie Clarke, Adam Klein, Ben Driebergen, Ethan Zohn, Jeremy Collins, Nick Wilson, Tony Vlachos, Tyson Apostol, Wendell Holland, and Yul Kwon.

However, fans won’t be seeing the very first Survivor winner, 58-year-old Richard Hatch. Hatch has been called back to compete before, but was not approached for this season, which many fans found odd. Despite saying he doesn’t know why he wasn’t asked to return, some people have their theories, dating back to a 2004 incident during the Survivor: All-Stars season. The incident involved a naked Hatch sitting next to fellow contestant Sue Hawk, making her feel very uncomfortable. The footage was examined and the whole situation was resolved when the two made their peace. Still, fans still have to wonder why this Survivor legend won’t make an appearance.

Survivor usually airs twice a year, with different contestants in different settings facing off. It’s been doing this since its premiere back in 2000. As of June 2019, season 40 has finished filming in Fiji, meaning fans will likely get an official air date announcement soon, as Island of the Idols comes to an end. Chances are, season 40 will air sometime in February of 2020.

This isn’t the first time fans will have seen previous contestants face off with one another. Season 8 of Survivor, known as Survivor: All-Stars, brought back 18 previous Survivor players to face off with one another in the most intense Survivor competition at the time. Boston Rob was crowned winner at the end of this season. Another similar season brought back 10 previous contestants, along with 10 Survivor super fans, to work against them. Survivor: Blood vs. Water saw returning contestants go against their significant others.

Next: Survivor: The 10 Best Male Players Of All Time, Ranked