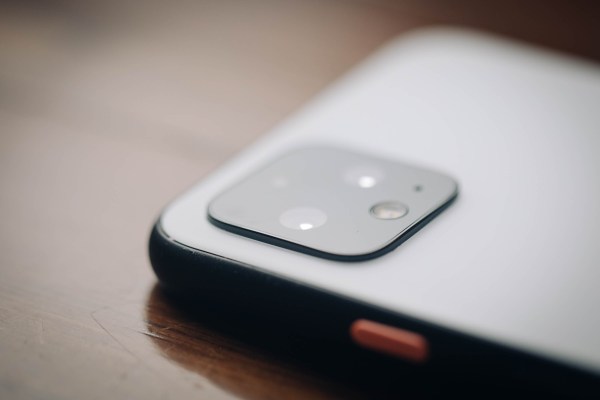 The Daily Crunch is TechCrunch’s roundup of our biggest and most important stories. If you’d like to get this delivered to your inbox every day at around 9am Pacific, you can subscribe here.

Brian Heater was impressed by the improvements in Google’s latest smartphone, including camera upgrades and the Recorder app.

However, he also argued that the Pixel 4 doesn’t exactly address what Google wants the Pixel to be, moving forward, especially after the Pixel 3a it was confirmed that consumers were looking for something cheaper.

2. NordVPN confirms it was hacked

The admission comes after rumors that the company had been breached, and what first emerged was that NordVPN had left an expired internal private key exposed, potentially allowing anyone to spin out their own servers imitating NordVPN.

Despite a relatively strong earnings report last week, Netflix isn’t out of the woods just yet. Disney+ and Apple+ launch next month, and there’s more competition on the way.

The funding comes at the same time as commercetools is getting spun out by REWE, a German retail and tourist services giant that acquired the startup in 2015.

5. The Surface Pro 7 is a competent upgrade with USB-C, refreshed processors, but little else that’s new

The Pro 7, which is going on sale today, is a competent upgrade that gives Surface Pro users exactly what they want — even if it sticks to a tried and tested formula.

6. IPOs are the beginning, not the end

At Disrupt SF, PagerDuty’s Jennifer Tejada argued that an IPO “is part of the beginning of a long journey for a durable company that you want to build a legacy around.” (Extra Crunch membership required.)

The Equity team talks to Greylock’s Sarah Guo about the future of software-as-a-service products, while Original Content has a review of “El Camino,” the new “Breaking Bad” movie on Netflix.

Overwatch 2 Season 3 Event Rewards Will Offer Only 1 New Legendary Skin
American Truck Simulator DLC will head to Kansas after Oklahoma
4 practical steps for using no-code to evolve your prototype to an MVP
9 New Albums You Should Listen to Now: Popcaan, Meg Baird, Lil Yachty, and More
This Physicist Says Electrons Spin in Quantum Physics After All. Here’s Why