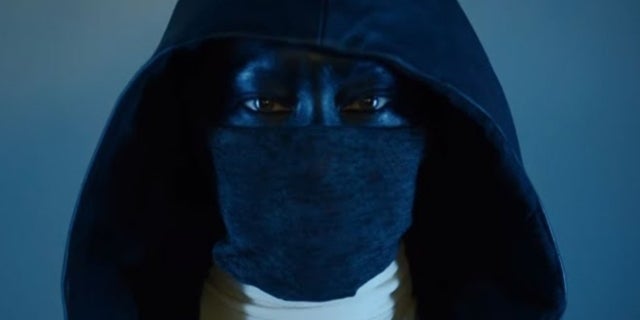 Week one of HBO’s Watchmen was a pretty intense ride from the first minutes of the episode. Fans look pretty engaged, and looking at the Rotten Tomatoes score for the series, critics are loving the series as well. Watchmen sits at a 93% freshness rating on the aggregation site. (So much for superhero fatigue.) The show’s tone, characters, and direction are all getting praised on the site. The critical consensus gestures toward how difficult the material can be at points, and there are a lot of rounds spent over that first episode. But, the overall feeling has been promoting an engrossing story that has many wondering how it will evolve and what the grand conspiracy at the heart of this narrative entails.

In the drive toward this season’s premiere, many were confused about what function the series would serve in the larger scheme of the Watchmen franchise. Would it be a by the book translation like Zack Snyder’s movie? Would it be a reboot where showrunner Damon Lindelof moved the chess pieces around? Instead, the series has already shown signs of being the kind of sequel that Lindelof hinted at when he spoke about the series earlier this year. He is a fan of the Watchmen graphic novels, and as a fan, knew that this would likely be a touchy subject among segments of the fanbase.

“Look, [the new series] certainly fits into the “sequel” box, and definitely doesn’t fit into the “reboot” box,” Lindelof told Entertainment Weekly. “We treat the original 12 issues as canon. They all happened. We haven’t done any revisionist history, but we can maneuver in between the cracks and crevices and find new stories there. But for all the reasons you just articulated, we wanted to make sure our first episode felt like the beginning of a new story rather than a continuation of an old story. That’s what I think a sequel is — the continuation of an old story.”

Lindelof also talked about paying off the debt he owed to series creator Alan Moore in another interview with TV Insider. The showrunner is just focused on delivering the best show possible and doesn’t want to anger anyone with anything not on the screen.

“I’m not creating this world; I’m adding to a world already created… all I can do is stay true to the spirit of Watchmen and pray that it all works out. I owe everything to Watchmen, and it’s an honor to officially get the chance to pay off that debt,” he explained.

‘Winnie the Pooh: Blood and Honey’ Sequel Already Teased With Poster Art
<strong>Rocky Kramer’s Rock & Roll Tuesdays Presents “And The Winner Is….” On Tuesday January 31<sup>st</sup> , 2023 7 PM PT on Twitch</strong>
Overwatch 2 Season 3 Event Rewards Will Offer Only 1 New Legendary Skin
‘Avatar: The Way Of Water’ Moves Up To No. 4 Biggest Movie Ever Global, Leaving ‘Force Awakens’ In Its Wake
King of the Hill Revival Announced at Hulu