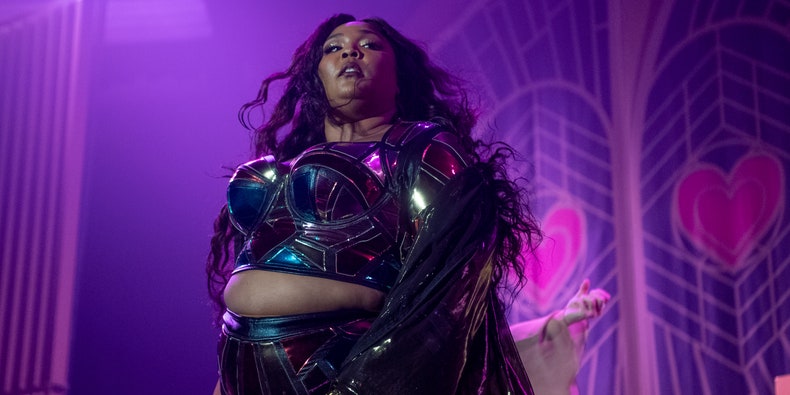 Recently, Lizzo was accused of plagiarism over her hit song “Truth Hurts.” Now, she faces a claim of plagiarism over her song “Juice.” In a side-by-side comparison on Instagram, CeCe Peniston accused Lizzo of copying ad-libs from her 1992 song “Finally.” Peniston claimed it was a “clear example of copyright infringement,” adding, “btw i love her music.” Listen to both songs below. Pitchfork has reached out to Lizzo’s representatives for comment.