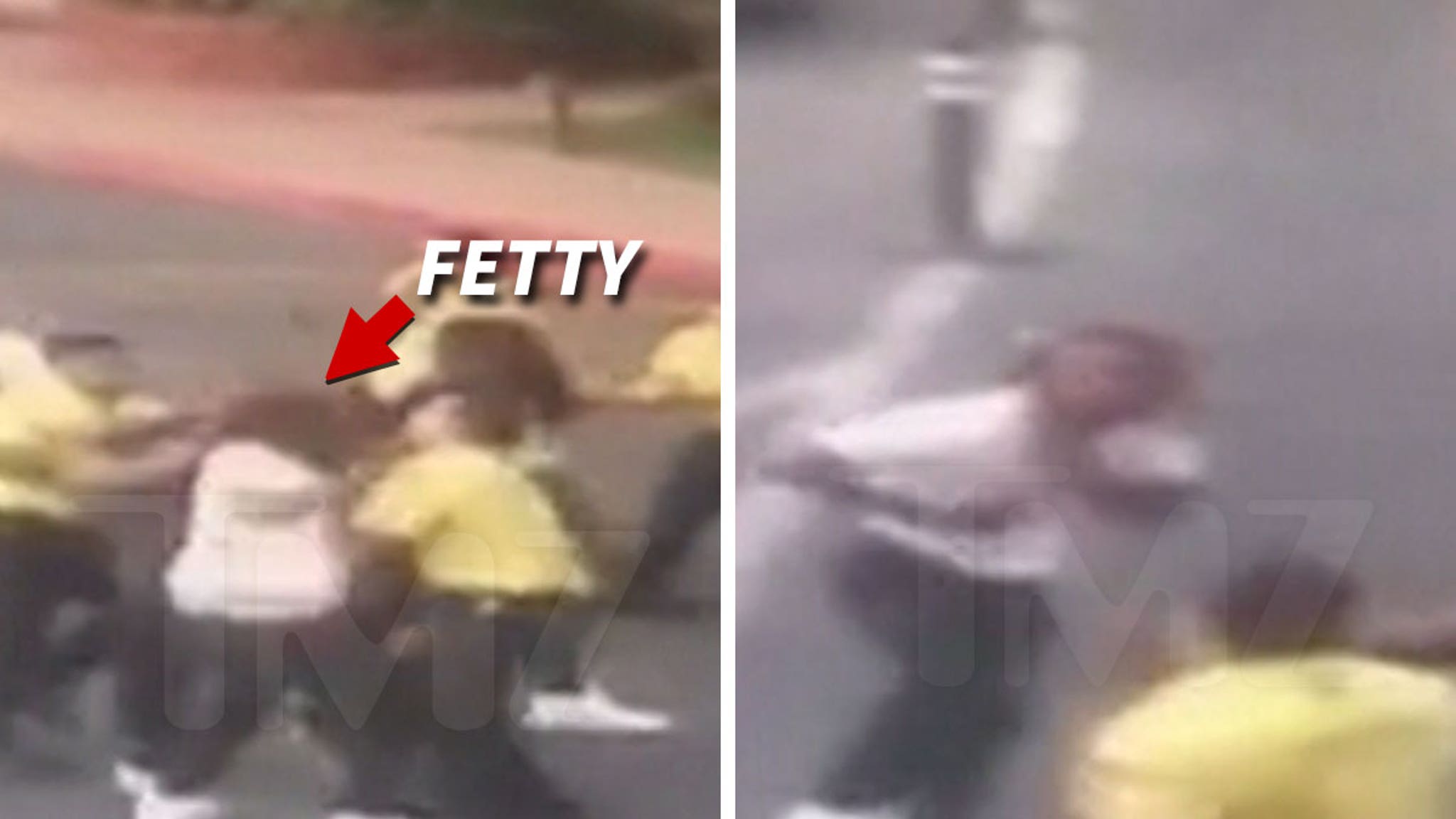 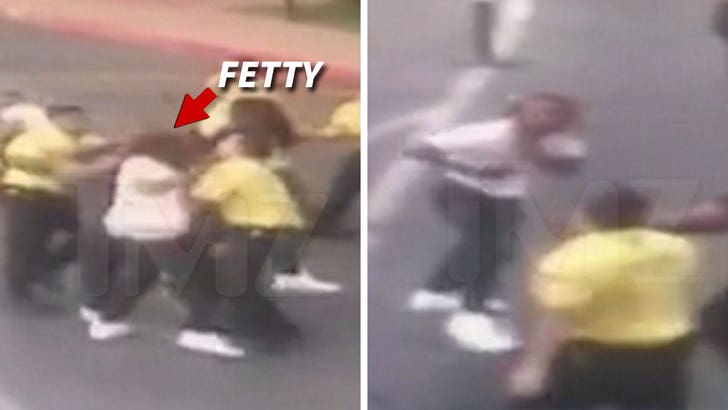 Fetty Wap just got hit with a battery charge stemming from his melee with security at a Vegas casino … and surveillance footage shows the rapper landing some haymakers!!!

According to legal docs obtained by TMZ … Fetty is charged with one count of misdemeanor battery for striking the security guard in the head.

Ya gotta see the video from outside the Mirage Hotel and Casino where last month’s fight went down … you see Fetty connect with two punches as guards swarm and try to bring him down during a huge scuffle. 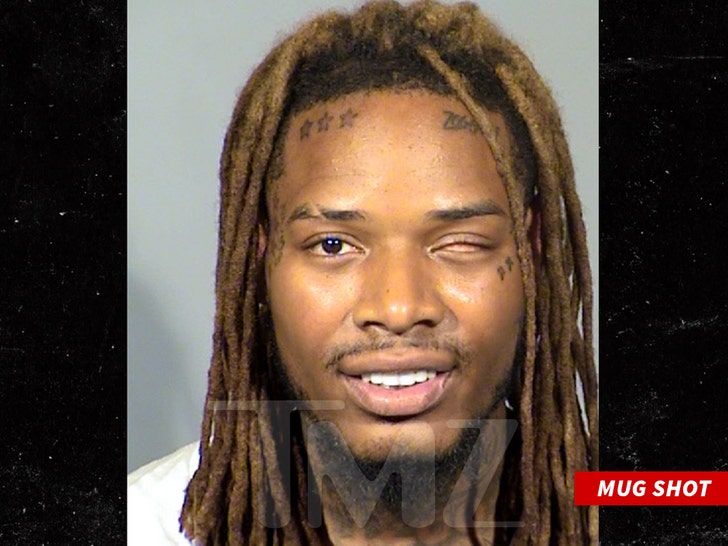 We broke the story … Fetty Wap was busted in September after a fight broke out in the casino parking lot, and Mirage security made a citizen’s arrest until Las Vegas Metro PD showed up and took him into custody.

We reached out to Fetty’s camp for comment … so far, no word back.