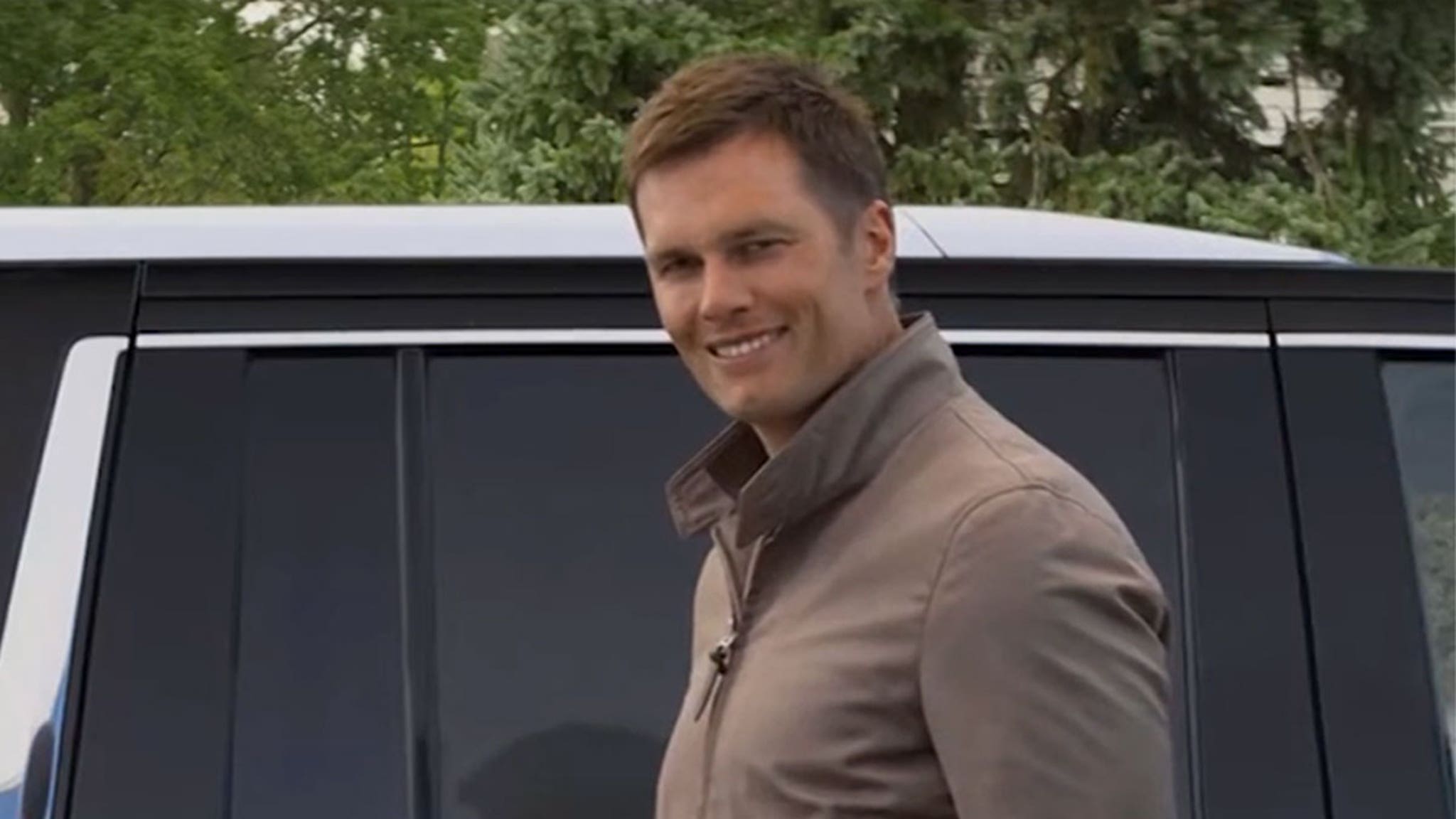 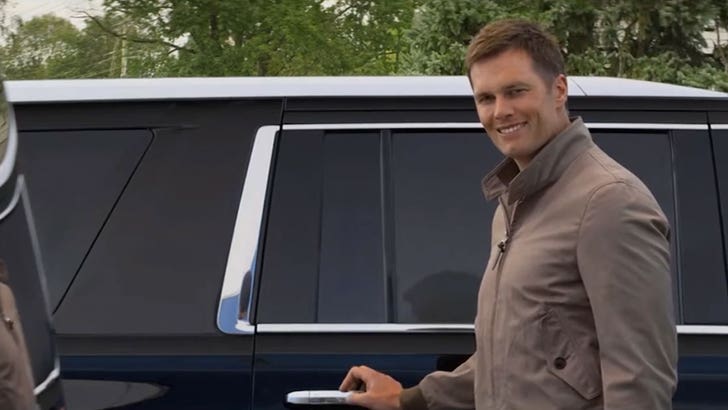 Tom Brady makes an eyebrow-raising cameo in Paul Rudd‘s new TV show, but he absolutely denies it was a shot at Robert Kraft … and he may have a point.

Here’s the deal … the Patriots quarterback makes a brief appearance in Netflix’s new comedy series, “Living with Yourself,” which just debuted Friday. In an out-of-context clip that’s going viral, Tom strolls out the front doors of a massage parlor called “Top Happy Spa.”

Rudd’s character meets Brady as he pulls up and internally debates whether he wants to go in or not. At that moment, TB walks out and asks Rudd, “First time?” Rudd says yes, and asks it back to Brady … he tells Rudd, “Six,” before getting into an SUV and driving off.

Obviously, with Kraft’s prostitution case … folks are wondering whether Brady’s participation was a dig at his boss, or if this scene was shot before Tom knew about it. As it turns out, the show’s creator says Tom shot the scene after the Kraft scandal became public.

Tom Brady addresses media from his locker … irritated at the conjecture his Netflix appearance generated. pic.twitter.com/Ei0jTSr9yP

But, Tom’s calling BS, telling reporters Saturday that the scene was written 4 years ago, and that he had no idea that his character would be exiting a spa when he shot his cameo earlier this year … adding that there was a green screen behind him while on set.

TB said, “It’s unfortunate that people would choose to think I would do something like that about Mr. Kraft.” He continued by saying the similarities were just a coincidence.

What added fuel to the fire prior to Brady’s comments was the fact that the show’s creator, Timothy Greenberg, previously told media outlets that, as noted above, Brady had shot the scene AFTER Kraft’s scandal went public … the implication being TB knew what he was doing.

Granted, Greenberg says they’d discussed Tom’s involvement before the scandal broke, but when it finally came to light … he for sure thought TB would pull out. To his surprise, the G.O.A.T. didn’t … and Greenberg says he never understood why, and didn’t care to find out.

What’s still unclear, though, is if Tom had actually been told what exactly the scene entailed and if he’d been given a copy of the script beforehand. Based on what he said Saturday, it makes it seem he was in the dark as to the context of the scene.

Presumably, if he’d known he was leaving a massage parlor, he might not have done it … at least that’s what we can glean from what he told reporters.

Now, for the real context of the scene … it’s not what you may think based on this one clip. In the minutes leading up to the scene, it’s revealed that Rudd’s character has impotence issues with his wife, and is looking into options to help him — fertility clinics, etc.

At a bar, a friend of his tells him about a day spa he went to that rejuvenated him and his libido — which Rudd initially scoffs off as just a place to get a “h*** j**.”

The friend tells him otherwise though, saying it’s not like that … and that the spa gives you a full makeover, which might be able to help Rudd’s situation. The friend tells him it’s a highly exclusive place, with only VIP clients that pay a fortune for a session.

In other words, when Rudd’s character finally decides to roll up to the joint — which turns out to be a front for a cloning operation — he knows it’s not necessarily sex-related per se, which could give credence to Brady’s plea of ignorance … depending on how you view it.