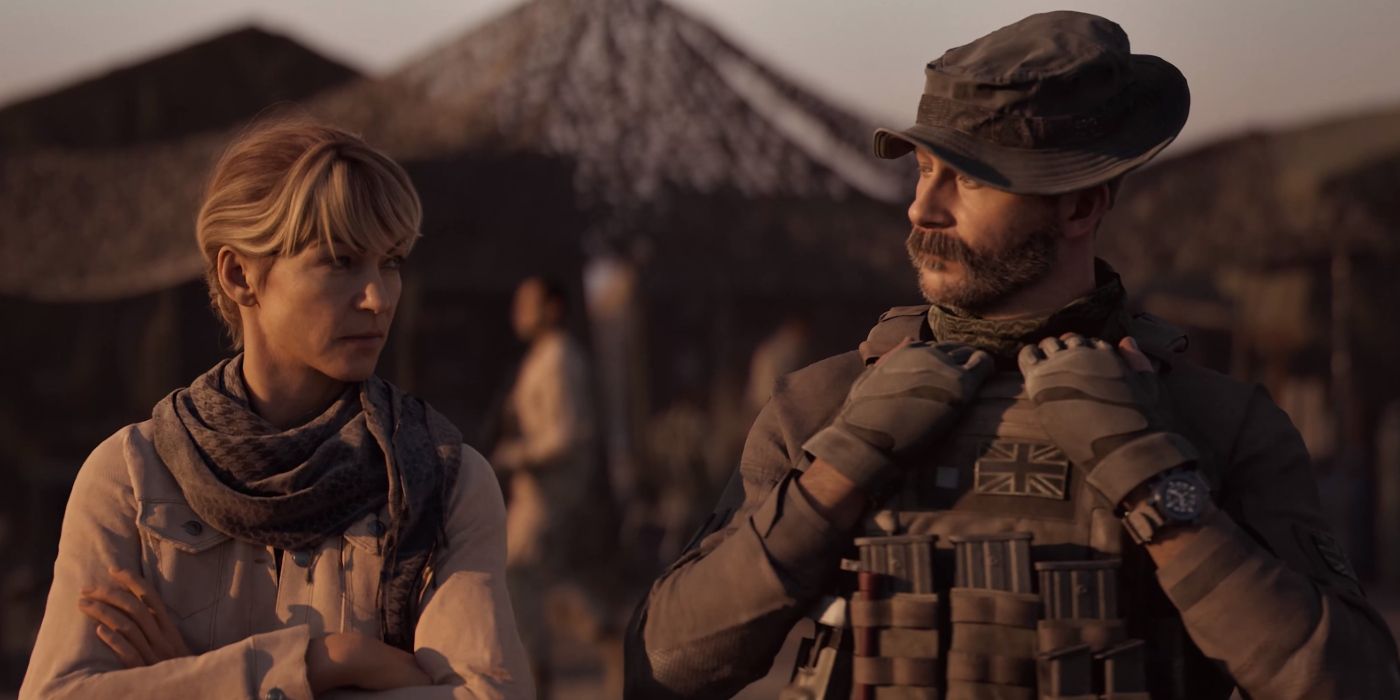 Call of Duty: Modern Warfare is coming out in less than a week, and Activision has released new information about the game’s PC version in order to keep excitement levels high. A soft-reboot of the iconic Modern Warfare series, the newest Call of Duty title recently made headlines when developers announced the game would feature absolutely no loot boxes, instead opting for a Battle Pass system and free content updates.

Although the prospect of a loot box-free shooter is surely exciting, much of that goodwill is marred by a year-long exclusivity deal which sees Call of Duty: Modern Warfare’s Special Ops survival mode only being available on PlayStation 4 and not accessible in the Xbox One and PC versions of the game until October 2020. Even so, Modern Warfare’s multiplayer beta was the largest in Call of Duty history, and Activision clearly wants PC players to know they haven’t been forgotten about.

Related: How to Play Call of Duty: Mobile For Free on PC with Mouse & Keyboard

Yesterday, the company released a detailed blog post outlining the features present in the PC version of Modern Warfare, including 4K gameplay resolution and an uncapped frame rate, as well as support for ultrawide monitors and multi-screen setups. According to the post, developers Beenox and Infinity Ward have been working together closely in order to ensure the PC version of Call of Duty: Modern Warfare has the most customization options of any CoD game to date.

Players who have already bought Modern Warfare will be able to pre-load the game on Tuesday, October 22nd, two days before its official release, and judging by the game’s massive PC file size this is an option most players will want to take advantage of if they hope to play Call of Duty the same day it comes out. It appears all that data is at least being put to good use, as the ultrawide PC-optimized video trailer embedded above shows near-lifelike character models and clean, sharp animations alongside downright beautiful explosions.

Call of Duty: Modern Warfare seems to be all about giving players what they’ve been asking for, sans the whole PS4 exclusivity debacle and a small white phosphorus killstreak controversy. With a campaign story mode rumored to be the best in the series, cross play between all platforms, and the plethora of gameplay and customization option available on PC, it looks like Activision is doing their best to keep longtime series fans happy while also attempting to attract new players who haven’t touched a Call of Duty title before. Players should keep in mind, however, the PC version is only available on Blizzard’s Battle.net, and thanks to the company’s recent actions it’s an ironic-yet-likely possibility gamers could get banned for making political statements while playing Call of Duty: Modern Warfare.

Next: Alexandria Ocasio-Cortez & Other US Politicians Criticize Blizzard in Open Letter

Rumbleverse Is Shutting Down In February
Mark Cuban’s bidet brand buys shower startup that wooed Tim Cook
Kristen Stewart Already Has Another Directing Job Lined Up Ahead Of Her Directorial Debut
The Swifts
‘The Phantom Of The Opera’ Tops Broadway Box Office; ‘The Piano Lesson’ Closes On High Note