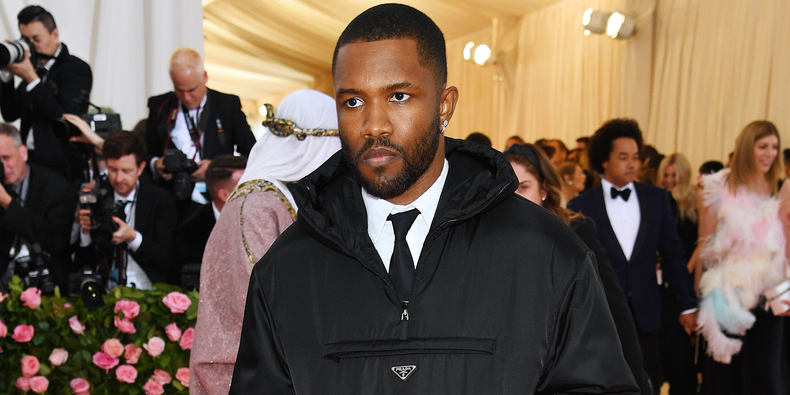 Frank Ocean has penned a lengthy note on Tumblr addressing criticism of his queer club night PrEP+, which launched last night New York City. According to a press release, PrEP+ paid “homage to what could have been of the 1980s’ NYC club scene if the drug… had been invented in that era.” In the note, Ocean addresses rumors that the invite-only party was funded by Gilead Sciences, the manufacturers of PrEP, which is the HIV prevention drug that serves as its namesake. “Funded by Blonded, independently,” he wrote. “Let’s just get that out of the way.”

Ocean then addressed criticism that he faced earlier today from members of the LGBTQ+ community, which included comments that he was attempting to “rewrite history” by reimagining what New York’s queer club culture would have been like had the drug existed. “I’m an artist, it’s core to my job to imagine realities that don’t necessarily exist and it’s a joy to,” he writes.

“A couple days before we threw the party, I was discussing this subject with my team and one of the architects I work with thought that PrEP as a drug had reached ‘100% saturation’ so far as awareness. I thought he was dead wrong so I asked a friend (who I won’t name haha) if he knew what PrEP was and his response was ‘isn’t that some type of Viagra or something.’ My ex who I was with for several years didn’t know about it when we first met at a gay club in L.A. Awareness isn’t always what we’d hope it would be.”

In addition, Ocean wrote, “I saw someone say that this was a PR stunt etc. etc., pshhh bitch pls come get a drink next time and I’ll put several barstools out so you can have as many seats as you need.”