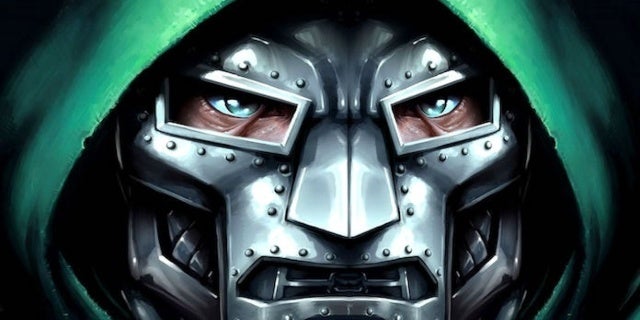 Marvel’s Avengers is set to release next year on PS4, Xbox One, PC, and Google Stadia. However, at the moment, we still don’t know many of the game’s villains. We know Taskmaster and Abomination are in the game, but those are the only specific baddies we know about. We also know AIM is in the title, but Crystal Dynamics hasn’t specified what villains will make up its ranks. That said, the developer did confirm it has plenty more villains planned that it hasn’t talked about yet, which presumably includes the main antagonist.

“We have a lot of villains planned that we haven’t even talked about yet. And a couple of them I’ve been fans of for a long time,” said Vincent Napoli, Crystal Dynamics’ lead combat designer, while speaking with Hot 97’s HipHopGamer.

As you can see, Napoli suggests not only is there plenty more villains waiting in Crystal Dynamics’ chamber, but it sounds like there’s a few major ones as well, unless Napoli is like me, and is fans of only the obscure Marvel villains.

Given that AIM is in the game in a major way, you’d assume that MODOK is, at the very least, in the game, and possibly the aforementioned main antagonist given the villain’s relation to the evil scientific organization. But unfortunately, for now, Crystal Dynamics isn’t commenting on whether MODOK is in the game or not.

Further, it’s possible Napoli is largely referring to post-launch villains. However, again, Crystal Dynamics has hardly revealed any of the game’s launch villains so it’s also possible it will start revealing them in droves as the game’s launch gets closer. Or maybe we’ll just be fighting Abomination and Taskmaster a whole lot, which I wouldn’t mind as a Taskmaster stan.

Marvel’s Avengers is in development for PS4, Xbox One, PC, and Google Stadia. Barring any delay, it will release worldwide on May 15, 2020. For more news, rumors, leaks, media, and information on the upcoming Marvel game, be sure to check out all of our previous coverage of the title by clicking right here.

“Marvel’s Avengers begins at A-Day, where Captain America, Iron Man, the Hulk, Black Widow, and Thor are unveiling a hi-tech Avengers Headquarters in San Francisco — including the reveal of their own helicarrier powered by an experimental energy source,” reads an official story pitch of the game. “The celebration turns deadly when a catastrophic accident results in massive devastation. Blamed for the tragedy, the Avengers disband. Five years later, with all Super Heroes outlawed and the world in peril, the only hope is to reassemble Earth’s Mightiest Heroes.”