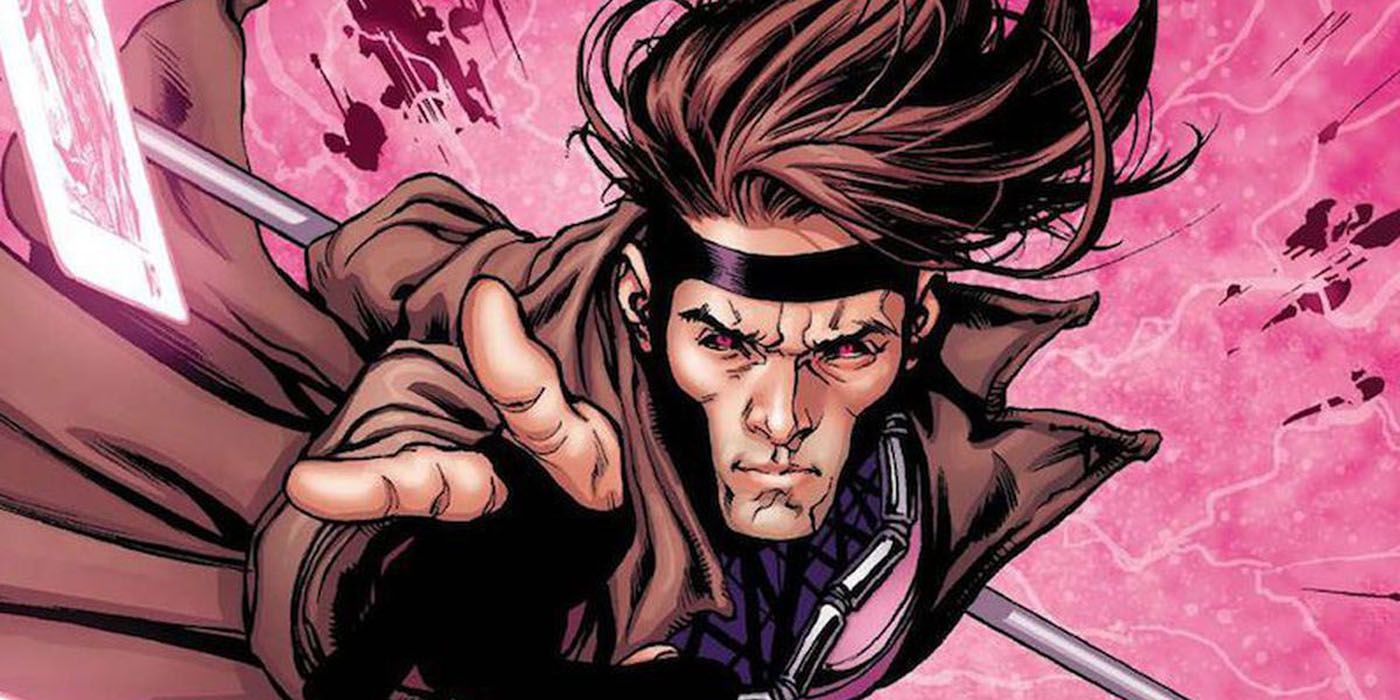 Director Doug Liman doesn’t believe that the Gambit movie will ever happen. Liman was in talks to direct the movie starring the famous X-Men character, but since departing the project is doubtful that it will ever be released.

A Marvel comic book character, Gambit is a mutant with the ability to create and manipulate kinetic energy. He is also skilled in hand-to-hand combat, and is famous for his use of playing cards and a bo staff. He has been included in several incarnations of the X-Men, and is known for his skills as thief, his on-again, off-again relationship with fellow mutant Rouge, and heavy Cajun accent.

Related: X-Men: 10 Facts About Gambit You Need to Know

Doug Liman is one of many directors that had been in talks to direct the Gambit movie. He eventually left the film, sighting disagreements with the script as the main culprit. The film has since been removed from Disney’s release schedule. In an interview with Screen Geek promoting his YouTube Premium show Impulse, Doug Liman stated that he hasn’t received any updates about the movie, and thinks that “it’s done”.

Fox’s Gambit movie has been in development hell for almost a decade. Taylor Kitsch played the Ragin’ Cajun in 2009’s X-Men Origins Wolverine, and had signed on to star in two more movies. After both the movie and Kitsch’s portrayal of Gambit failed to impress fans and critics, Channing Tatum was set to replace him and produce and star as the titular character. Tatum expressed a desire for a more small-scale narrative for the mutant’s origin story. Unfortunately, this was easier said than done as several directors turned down Tatum’s offer to direct the film, including Gareth Edwards and Darren Aronofsky. Rupert Wyatt eventually signed on to direct, but dropped out months later due to creative differences. After the failure of the Fantastic Four reboot, another Fox-produced Marvel movie, the budget for Gambit was slashed and Wyatt refused to go along with the script rewrites required to make the movie. A new round of directors were considered, with Doug Liman eventually coming out on top. However, the film’s delays continued as disagreements about the cast, script and overall tone of the movie plagued production. Even Tatum at one point was rumored to drop out of the film after Fox wanted him to commit to several movies, which would make playing Gambit a time-consuming role.

Gambit continued to cycle through talent both in front of and behind the camera until 21st Century Fox was bought by Disney in March of this year. Production on Gambit halted, though Tatum is still interested in playing the character. Gambit wasn’t the only film put on hold by Disney, however. After the acquisition, all Marvel films being developed by Fox were put on hold indefinitely. This is likely due to Disney’s wish to integrate these newly acquired Marvel properties into the pre-existing Marvel Cinematic Universe. This had led to speculation about what will happen to an already pre-established franchise like Deadpool. Even a finished movie like New Mutants (whose trailer dropped over two years ago) has been delayed several times. Many fans believe that Disney’s acquisition of Fox might be the final nail in the coffin for a solo Gambit movie.