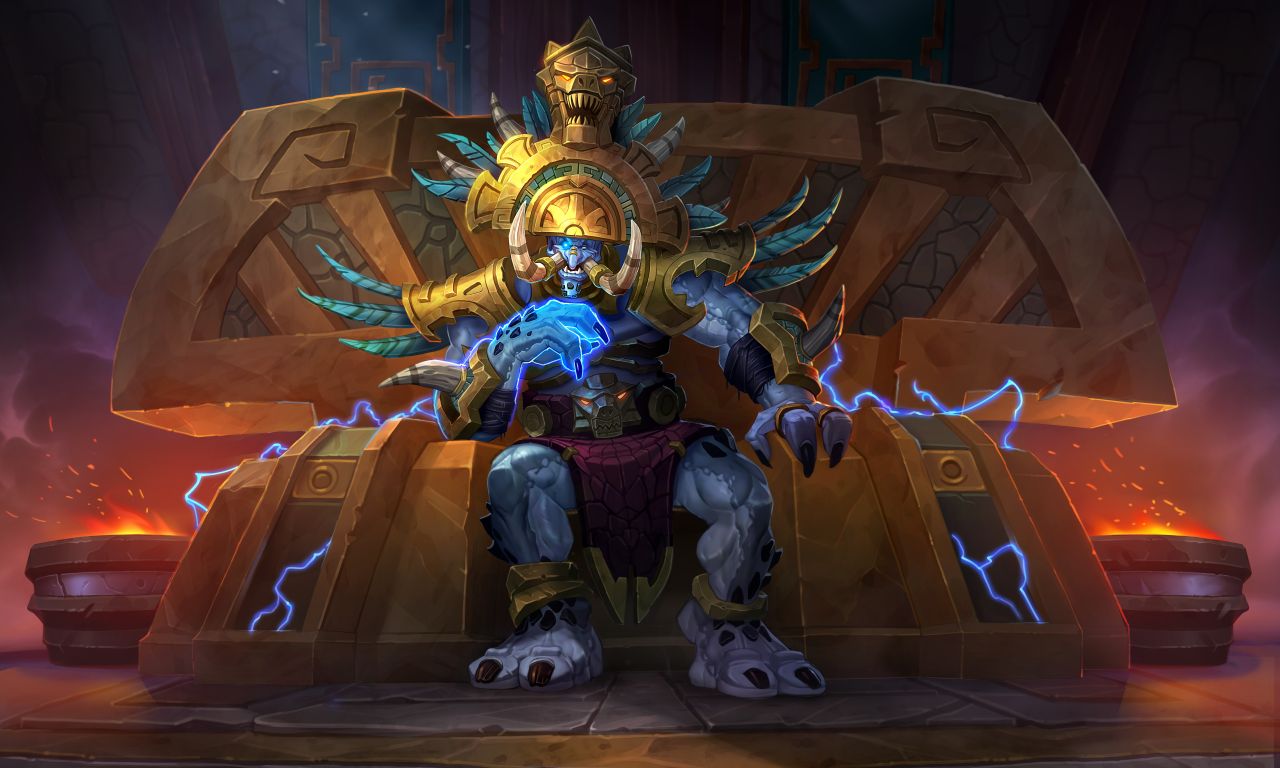 Blizzard is continuing its suspensions against professional gamers who speak out in favour of the Hong Kong protests.

The company has issued a six month ban against three American university students who held up a sign during last week’s Hearthstone Collegiate Championships which read: “Free Hong Kong, Boycott Blizz”. A video of the event can be watched here, showing the team holding up the sign at the end of a match.

Blizzard explained its reasoning behind the ban in a post today, writing that players “GiantDwarf, TJammer and Xcelsior were in violation of section 7.1.B of the Hearthstone Collegiate Championship rules for engaging in behavior disruptive to the official esports broadcast.”

According to tournament organizer Tespa, section 7.1.B requires that participants “treat all individuals watching or participating in a Tespa event with respect. Participants may not take any action or perform any gesture directed at another Participant, Tespa Admin, or any other party or incite others to do the same which is abusive, insulting, mocking, or disruptive. Players may not use obscene gestures or profanity in their account names, player handles, team names, game chat, lobby chat or live interviews. This includes abbreviations and/or obscure references.”

This follows Blizzard’s removal of Hong Kong player Chung “Blitzchung” Ng Wai from the Hearthstone Grandmasters for similarly violating the tournament’s competition rules. The developer rescinded the pro player’s prize money for Season 2 and barred him from entering official competition for one year after Blitzchung’s public support of the protests by pro-democracy movements in Hong Kong . On October 6, the player won his Grandmasters match and apppeared in a post-game interview wearing a face mask and goggles, a look that’s now become a symbol for the protests in Hong Kong. During the interview, Blitzchung also called for the “liberation of Hong Kong”.

Blizzard’s decision to shut down voices within its own community has been widely criticised by the gaming and development community, with the #Blizzardboycott hashtag trending on social media. Even some of Blizzard’s own employees joined in.

Blizzard would later announce it would give “Blitzchung” back his prize money and shorten his suspension from one year to six months. In a statements released last week, Blizzard president J. Allen Brack said the company’s “relationships in China had no influence” on its decision to ban Blitzchung and that in retrospect, it “reacted too quickly.”

“Over the weekend, Blitzchung used his segment to make a statement about the situation in Hong Kong—in violation of rules he acknowledged and understood, and this is why we took action,” said Brack.

“Every Voice Matters, and we strongly encourage everyone in our community to share their viewpoints in the many places available to express themselves. However, the official broadcast needs to be about the tournament and to be a place where all are welcome. In support of that, we want to keep the official channels focused on the game.”