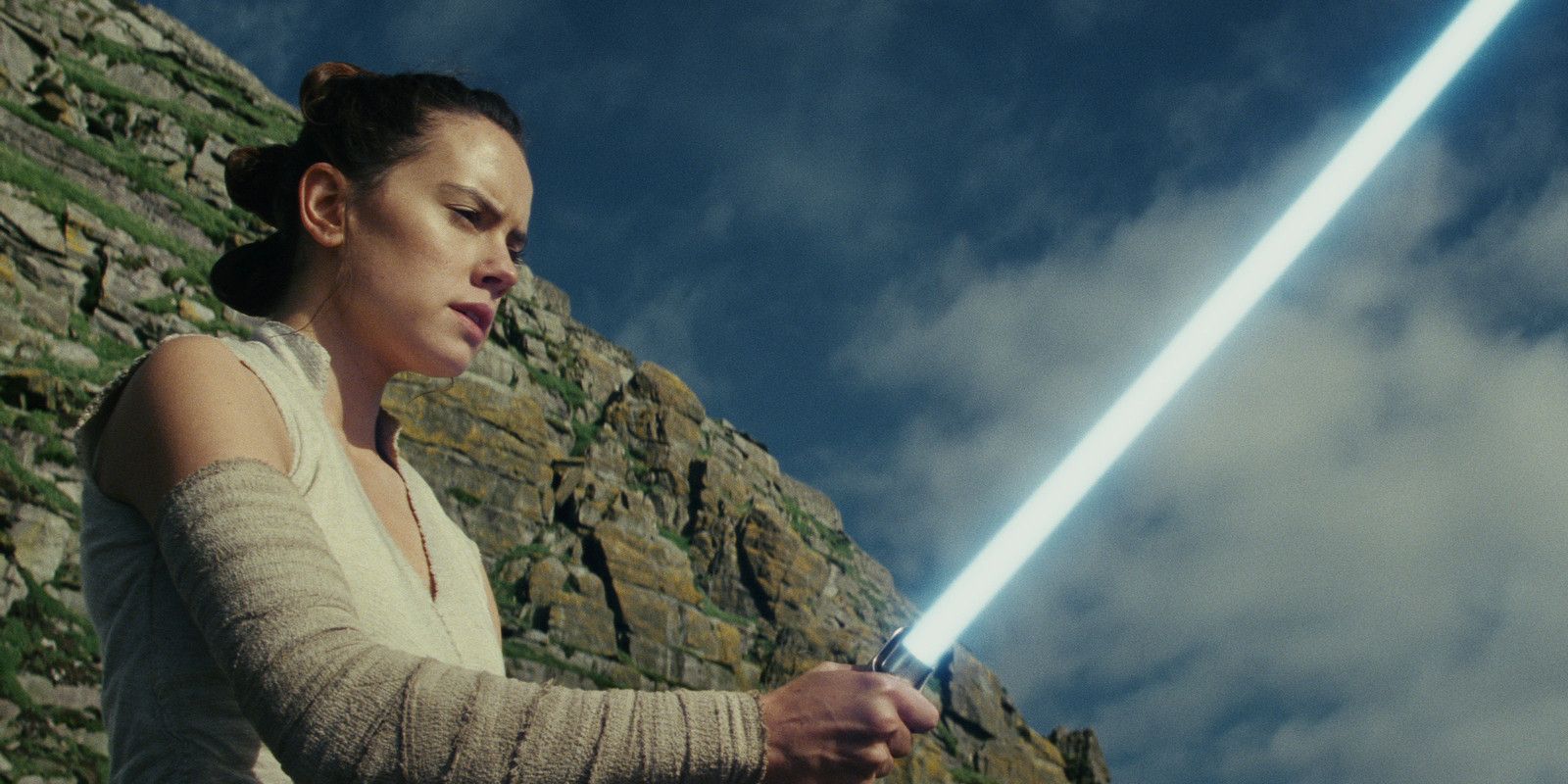 The Oxford English Dictionary might be the bastion of the English language, but it just added the Star Wars word lightsaber and managed to spell it wrong. In the Star Wars universe, a lightsaber is an energy sword that has a luminescent plasma blade of varying colors. The lightsaber is a melee weapon most often used by the Jedi Order and the Sith. It made its first appearance in 1977’s Star Wars: A New Hope.

In pop culture, the lightsaber is probably one of the most well-known fictional weapons in history. Traditionally, lightsabers just contained a hilt with a single blade. However, in The Phantom Menace, the dual-bladed lightsaber first appeared as the chosen weapon of the villainous Darth Maul. There were also several variations of the lightsaber in The Force Unleashed video games. When the first trailer dropped for The Force Awakens, Kylo Ren sported a cross-blade. In footage for the upcoming The Rise of Skywalker, Rey wields a double-bladed lightsaber. Star Wars has made lightsabers famous worldwide, and replicas are readily available, including in the Disney Parks, where fans can build their own.

So one might think that the word lightsaber would have appeared in the Oxford English Dictionary before now. However, when the word was recently added, the Oxford English Dictionary got it wrong. Due to their following of British English, they went with the U.K. spelling of “sabre,” giving the full word as “lightsabre.” While that may be grammatically correct, it contradicts Lucasfilm’s official spelling of the word, the Americanized “lightsaber.” At least the dictionary got the description right:

In the fictional universe of the Star Wars films: a weapon resembling a sword, but having a destructive beam of light in place of a blade.

Lightsaber isn’t the only Star Wars-related word to make it into the dictionary, though. The October 2019 entries also include Jedi and Padawan, as well as an extended definition for “force,” which now includes the mystical energy known as the Force referred to in Star Wars. The inclusion of these words shows just how common Star Wars has become across the world, especially among English speakers.

The final film in the Skywalker Saga, The Rise of Skywalker, releases later this year, with a new trailer dropping any day now. New Star Wars TV shows will soon come to life on the Disney+ streaming subscription service. The little space fantasy dreamed up by George Lucas over 40 years ago remains an important one and is now, officially, getting recognized for its contributions not just to pop culture, but to language.

Next: Star Wars: Why Stormtroopers Originally Had Lightsabers In Concept Art