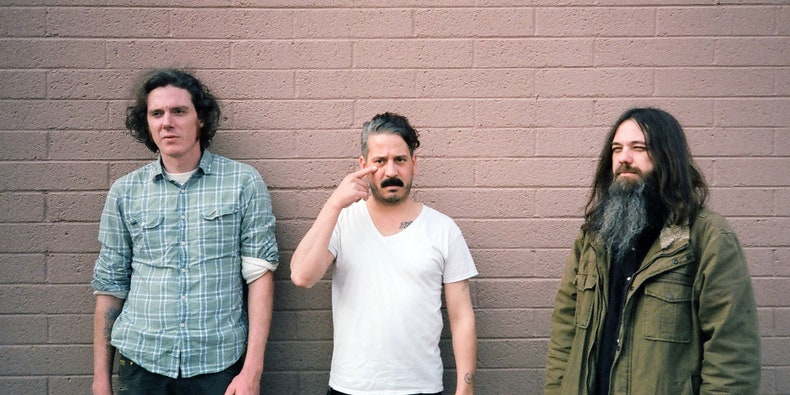 The influential slowcore band Duster have announced their first new album in 19 years. The self-titled LP spans 12 tracks and arrives December 13 via Muddguts. Check out the cover art, which features a painting by Salvatore Olentino, below.

Earlier this year, Duster shared the new song “Interstellar Tunnel” (which will not appear on the new record) and released Capsule Losing Contact, a box set compiling their complete discography. Their previous studio album, Contemporary Movement, arrived in 2000.

Duster are among the acts performing at Octfest, the artisan beer, food, and music festival taking place this Saturday, October 19, at New York City’s Knockdown Center. Tickets are available here.

Motherland: Fort Salem Season 3 Episode 2 Review: The Price of Work
Dakota Johnson On What Her Off-Camera Relationship With Fifty Shades Co-Star Jamie Dornan Was Like While Filming The Movies
Katy Perry Dragged for 4th of July Abortion Tweet Due to Caruso Support
This record-fast nova could be seen with the naked eye for a day and then vanished
P-Valley Season 2 Episode 5 Review: White Knights