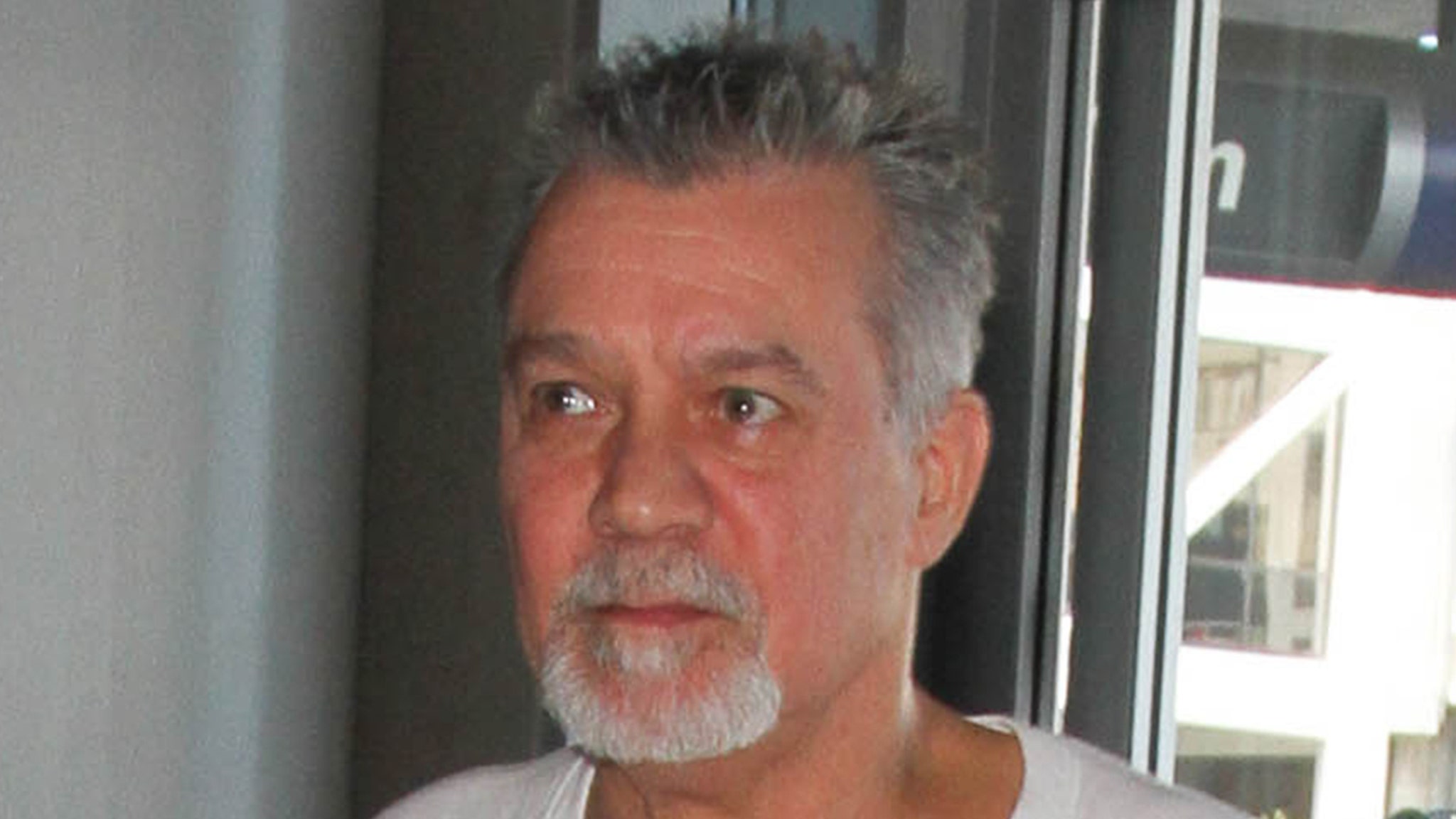 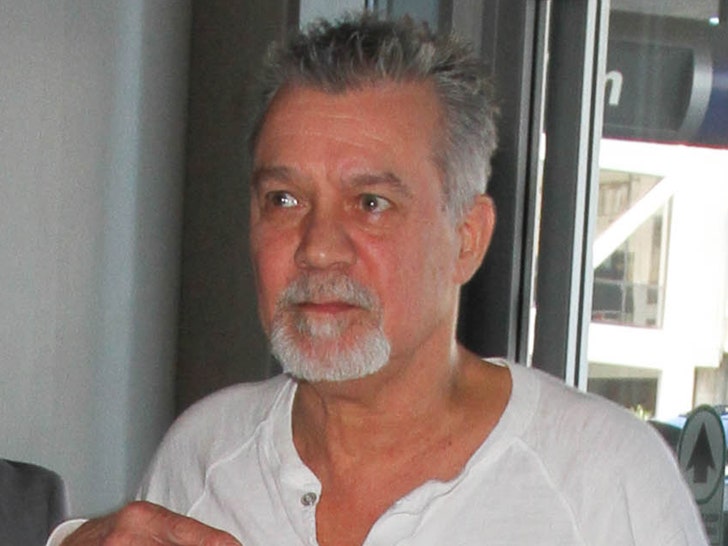 Eddie Van Halen has been flying between the United States and Germany to get treatment for throat cancer … and we’ve learned he’s been doing it very quietly for years.

As for how Eddie developed the cancer … we’re told he believes it’s from a metal guitar pick he used more than 20 years ago. Seems Eddie would cradle the pick in his mouth, and he’s been told that could well have been the source of the cancer, despite the fact he was a heavy smoker. Back in 2000, shortly after he was diagnosed, doctors removed around 1/3 of his tongue.

Eddie was diagnosed nearly 20 years ago. Sources with direct knowledge tell us … over the years there were times some of the cancer cells migrated down to his throat, and doctors would scrape them out.

Our sources say … Eddie has flown to Germany for 5 years to get radiation treatment, and for the most part it’s worked to keep the disease in check.

As for his current condition … there are lots of rumors, but people who know him say he’s seems to be doing okay — at least on the surface.