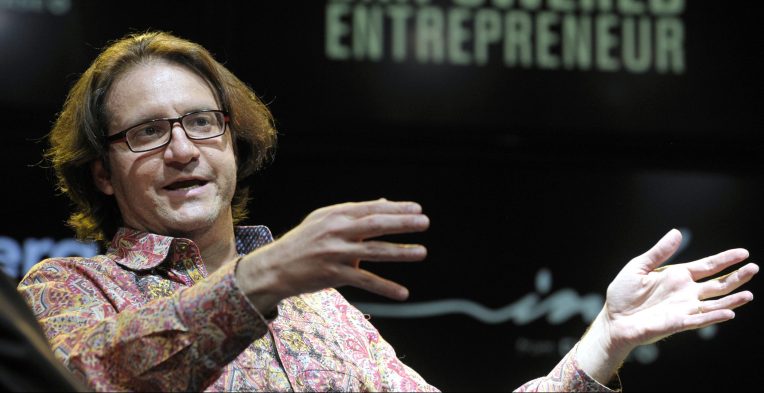 Extra Crunch offers members the opportunity to tune into conference calls led and moderated by the TechCrunch writers you read every day. This week, TechCrunch’s Connie Loizos hopped on the line with prominent investor, entrepreneur, thought leader, and Techstars co-founder Brad Feld to discuss the latest edition of his book “Venture Deals”, his advice to founders and investors, and his take on hot button issues of the day (including dual-class shares, direct listings, and what happened at WeWork).

In their conversation, Brad and Connie discuss the need to know information when it comes to preparing for, structuring and executing venture deals, and how that information has changed over the past several decades. Feld walks through the major topics that have been added in the latest edition of the book, such as how to handle venture debt, as well as tactical attributes that aren’t currently in the book, such as secondary market trading.

Brad also gives his take on the most effective fundraising tactics for founders, and what common pieces of advice might be overblown.

Brad Feld: “I think the approach to the amount of money that you’re raising is both nuanced and evolves based on what financing round you’re at. So if you’re in an early round, some of the characteristics are different than if you’re in a later round. But I think the general truism… that I like to use when people say, “Well, how much money should I raise?”

I actually encourage entrepreneurs to raise the least amount of money they need to get to the next level, or at least that’s the number that they go out to market with. Not a range, not a big number because you’re trying to drive some kind of valuation characteristic off a big number, but the amount of money that you actually think you need to get to the next level. Then if you can be oversubscribed, that’s an awesome situation.”

Feld and Connie dive deeper into current issues in the startup and venture landscape, including Brad’s take on the impact of the SoftBank Vision Fund, what went down at internally and externally at both WeWork and Uber, as well as how boards, executives and founders can manage cult of personality and static company cultures.

For access to the full transcription and the call audio, and for the opportunity to participate in future conference calls, become a member of Extra Crunch. Learn more and try it for free.

Connie Loizos: I think the last time I saw you in person was out here in San Francisco at an event I was hosting and that was maybe two years ago?

Brad Feld: Yup, that’s right. That was at the Autodesk Lab if I remember correctly.

Loizos: Yes. It’s good to hear your voice, and thank you for joining us on this call. We have a lot of readers who are big fans of yours that are on the line and are eager to learn about your book “Venture Deals” and your broader thoughts about the current state of the market. And that said, I know you only have so much time, so let’s dive first into the book. So ‘Wiley’, your publisher has just put out the fourth edition of this book “Venture Deals”, and it’s really easy to appreciate why. I was looking through it and it’s so incredibly useful about how venture deals come together and possible pitfalls to avoid. And given there are always new entrepreneurs emerging, it continues to be highly relevant.

Can I ask you, so how do you go about updating a book like this, given that some things change and some things stay the same?