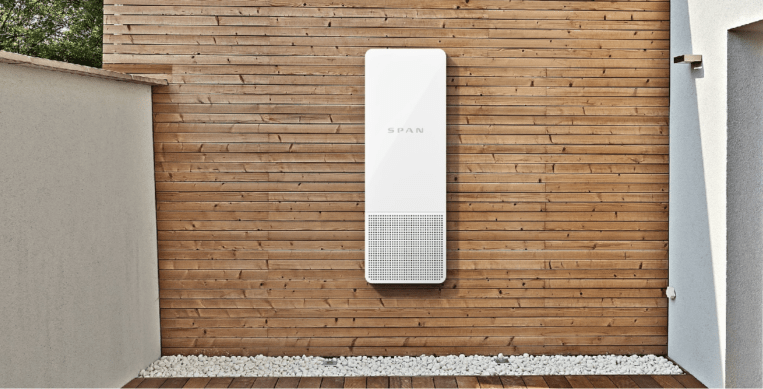 Arch Rao, the former head of product at Tesla who was behind the company’s Powerwall home energy storage is system, is back with a new company pitching energy management and efficiency for homes.

SpanIO is looking to upgrade the electrical fusebox for homes with a digital system that integrates into the existing circuit breaker technology that has been the basis for home energy management for at least a century.

Rao and his team are looking to make integrating renewable power, energy storage, and electric vehicles easier for homeowners by redesigning the electrical panel for modern energy needs.

“We packaged the metering controls and compute between the bus bar and the breaker,” says Rao. “Energy flows through the panel through a breaker bar and the breaker bar has tabs that you slot your breakers into… that tab is usually a conductor. We have designed a digital sub-assembly that packages current metering, voltage measurement and ability to turn each circuit on or off.”

The technology is meant to be sold through channels like solar energy installers or battery installers. The company already has plans to integrate its power management devices with energy storage systems like the ones available from LG .

Initially, Span expects to be selling its products in states like California and Hawaii where demand for solar installations is strong and homeowners have significant benefits available to them for installing renewable energy and energy efficiency systems.

For homeowners, the new power management system means that they have control over which parts of the home would be powered in the event of an outage. The company’s technology connects the entire home to a renewable system. Using existing technologies, installers have to set up a separate breaker and rewire certain areas of the home to receive the power generated by a renewable energy system, Rao says.

That control is handled through a consumer app available to download on mobile devices.

SpanIO is backed by a slew of early investors including Wireframe Ventures, Wells Fargo Strategic Capital, Ulu Ventures, Hardware Club, Energy Foundry, Congruent Ventures and 1/0 Capital, and intends to raise fresh cash for before the end of the year. Rao said the round would be “in the low double digits” of millions.