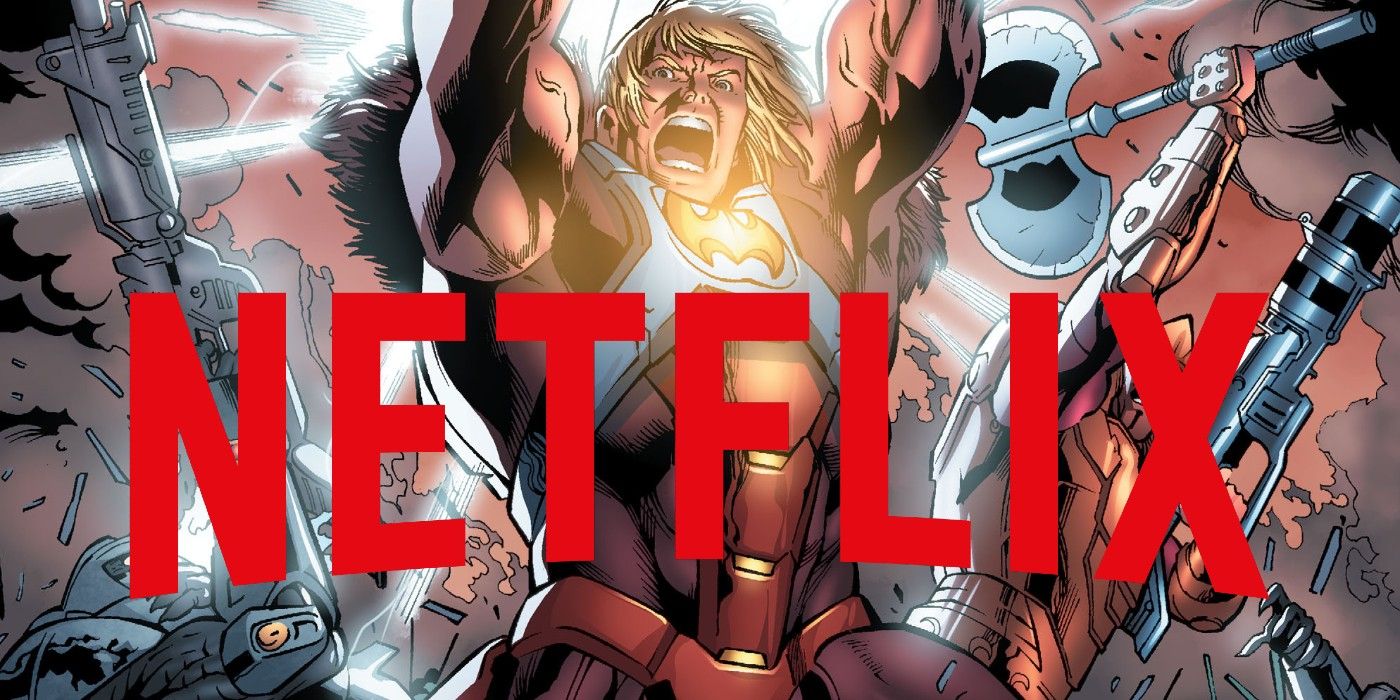 Sony is considering selling its slow-developing live-action Masters of the Universe movie reboot to Netflix rather than releasing it in theaters. The studio acquired the rights to make a He-Man movie from Warner Bros. in September 2009, but in the ten years since then the project has mostly stalled in pre-production, with directors like Jon M. Chu, McG, and David Goyer coming and going in that time. It’s closer than ever to happening now, though, with The Nee Brothers (Band of Robbers) set to direct from a script by Iron Man writers Art Marcum and Matt Holloway.

With a March 2021 release date in place, Masters of the Universe has the potential to give Sony a new hit franchise at a time when it could use one. The studio has revived several of its biggest properties since it lost the distribution rights to James Bond, but so far their strategy has yielded mixed returns. This summer’s Spider-Man: Far From Home was an unsurprising hit for the studio, but its soft reboot Men in Black: International was a costly disappointment, and its animated sequel The Angry Birds Movie 2 grossed less than half of what its predecessor did in August.

With Masters of the Universe being far from a sure bet, it appears Sony is considering handing the project off to Netflix for guaranteed cash instead. THR‘s sources say the talks are early but ongoing, with the newly-set Sony Pictures Motion Picture Group co-president Sanford Panitch overseeing the negotiations for the studio. It wouldn’t be the first time Sony recently sold off an IP either, seeing as they only just made a deal to move the Harbinger comic book movie over to Paramount last month.

Netflix would make sense as a new home for Masters of the Universe, should Sony decide to go that route. The streamer is already home to the popular animated series She-Ra and The Princesses of Power (a reboot of the 1980s He-Man spinoff), and has Kevin Smith serving as showrunner on its upcoming revival of the original He-Man and the Masters of the Universe cartoon series that ended in 1985. Not to mention, Masters of the Universe movie star Noah Centineo made his name appearing in the YA Netflix rom-coms To All the Boys I’ve Loved Before, Sierra Burgess Is a Loser, and, most recently, The Perfect Date, and has a growing fanbase among the streamer’s users.

Even more than its fellow streamers, Netflix is looking to step up its game when it comes to bigger-budgeted Original movies, with THR reporting it wants to start releasing a tentpole every quarter of the year in the future. Something like Masters of the Universe would be a proper fit for that demand, in addition to all the other reasons listed already. The deal is far from done, by the sound of it, but it wouldn’t come as a surprise if Sony and Netflix eventually settled on an agreement over He-Man’s future in live-action as a result.

Tags:
masters of the universe