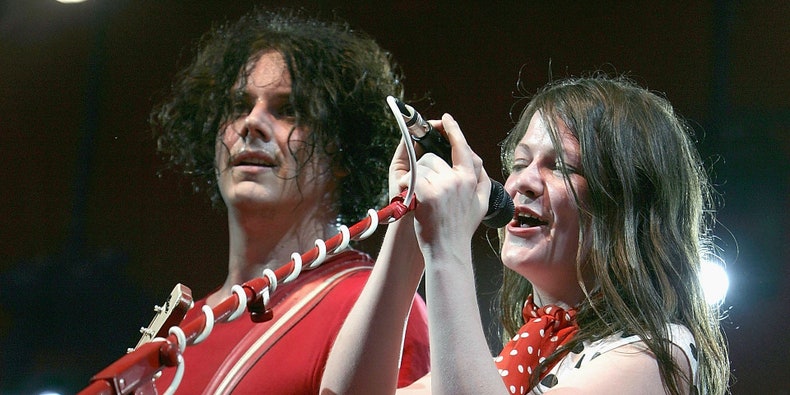 Jack White’s Third Man Records and Misfire have launched a new podcast about the White Stripes Hosted by Kentucky journalist Sean Cannon, the first season of Striped: The Story of the White Stripes will retrace the band’s early days through interviews with friends, fans, and other musicians. Below, listen to a trailer for Striped, as well as the first two episodes.

Third Man recently announced a box set to mark the 20th anniversary of The White Stripes.