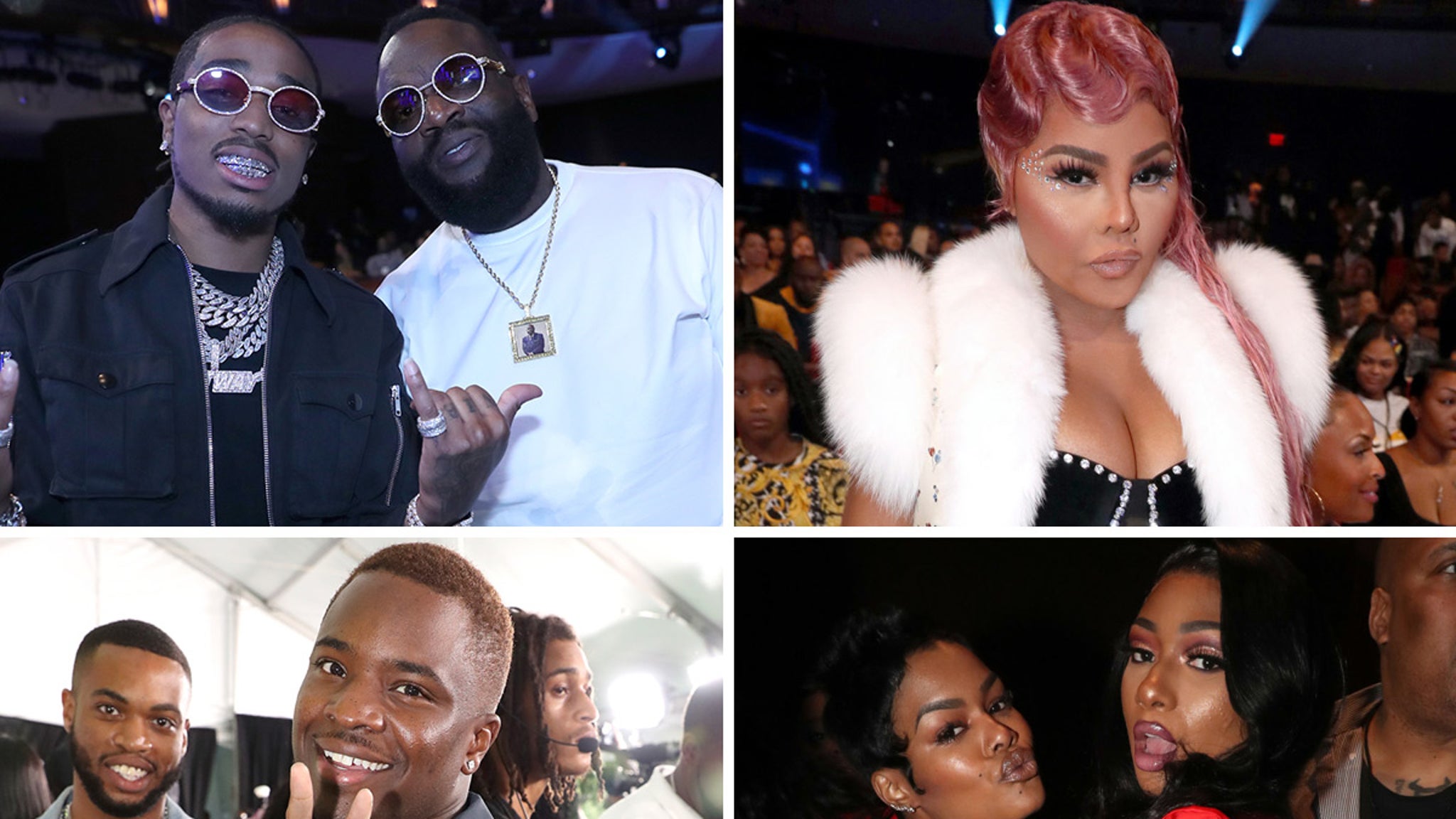 The 2019 BET Hip Hop Awards are proof “Hot Girl Summer” is far from over … because some of the sexiest celebs in the industry showed up to rub elbows with rising star Megan Thee Stallion.

Check out the pics from behind the scenes … Lil Kim turned heads with her pink hair and huge fur coat, and Megan naturally drew a crowd.

The awards show returned to Atlanta — after a brief hiatus in Miami — for last weekend’s taping … and Quavo made sure to show out in his hometown, dripping with ice and hanging with Rick Ross. Talk about some BAWSES!!!

The musical performances were fire too … MTS opened the show with her smash hit, “Hot Girl Summer,” twerking on the top deck of the S.S. Hot Girl before being joined on stage by DaBaby.

Catch the show Tuesday night on BET. They don’t call it Hotlanta for nothing!!!