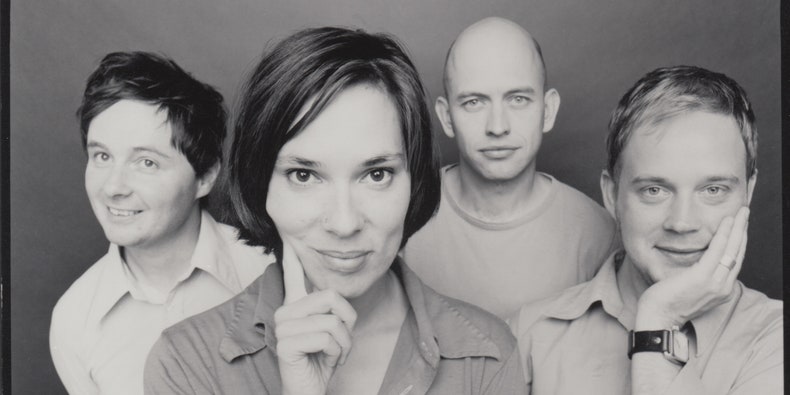 Stereolab have announced the last batch in their 2019 reissue campaign. On November 29, they’ll issue expanded editions of 2001’s Sound-Dust and 2004’s Margerine Eclipse (via Warp Records/Duophonic UHF Disks). The albums were remastered from the original half-inch tapes by Bo Kondren and overseen by Tim Gane. Below, check out remastered and demo versions of Sound-Dust’s “Baby Lulu.”