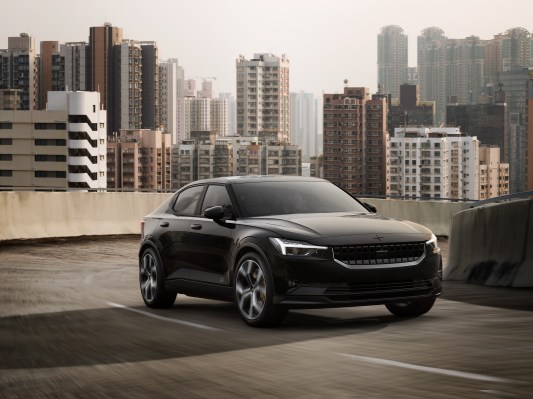 Volvo group’s Polestar electric performance car sub-brand has announced pricing for the Polestar 2, the company’s second production car, a four-door mid-sized fastback that will begin production in 2020 and start shipping as early as next June. Starting prices are set at between 58,800€ (around $63,720 U.S.). Those prices include three years of service and maintenance and European value-added tax (VAT). Polestar also previously communicated that its rough guide pricing for North America was at around $63,000, so this is consistent with that, but the final actual price for American buyers will be revealed later on.

That’s a pretty competitive price in the electric performance sedan market: The Model S starts at $75,000 U.S., for instance. The Polestar 2 is really much more a competitor for the Model 3, however, and is priced more closely to a kitted out version of that vehicle.

In terms of what the Polestar 2 packs in performance, its estimated EPA range is set at around 275 miles (the Model 3 starts at 240 but ranges up quickly to 310 and 325 miles depending on battery options). It offers around 408 horsepower from its 300 kW electric powertrain, again just short of the Model 3 when that’s equipped with its dual-motor performance configuration. Polestar say that it’ll do 0 to 60mph is under five seconds, again sort of in the middle of the pack when you look at the Model 3’s full configuration lineup. 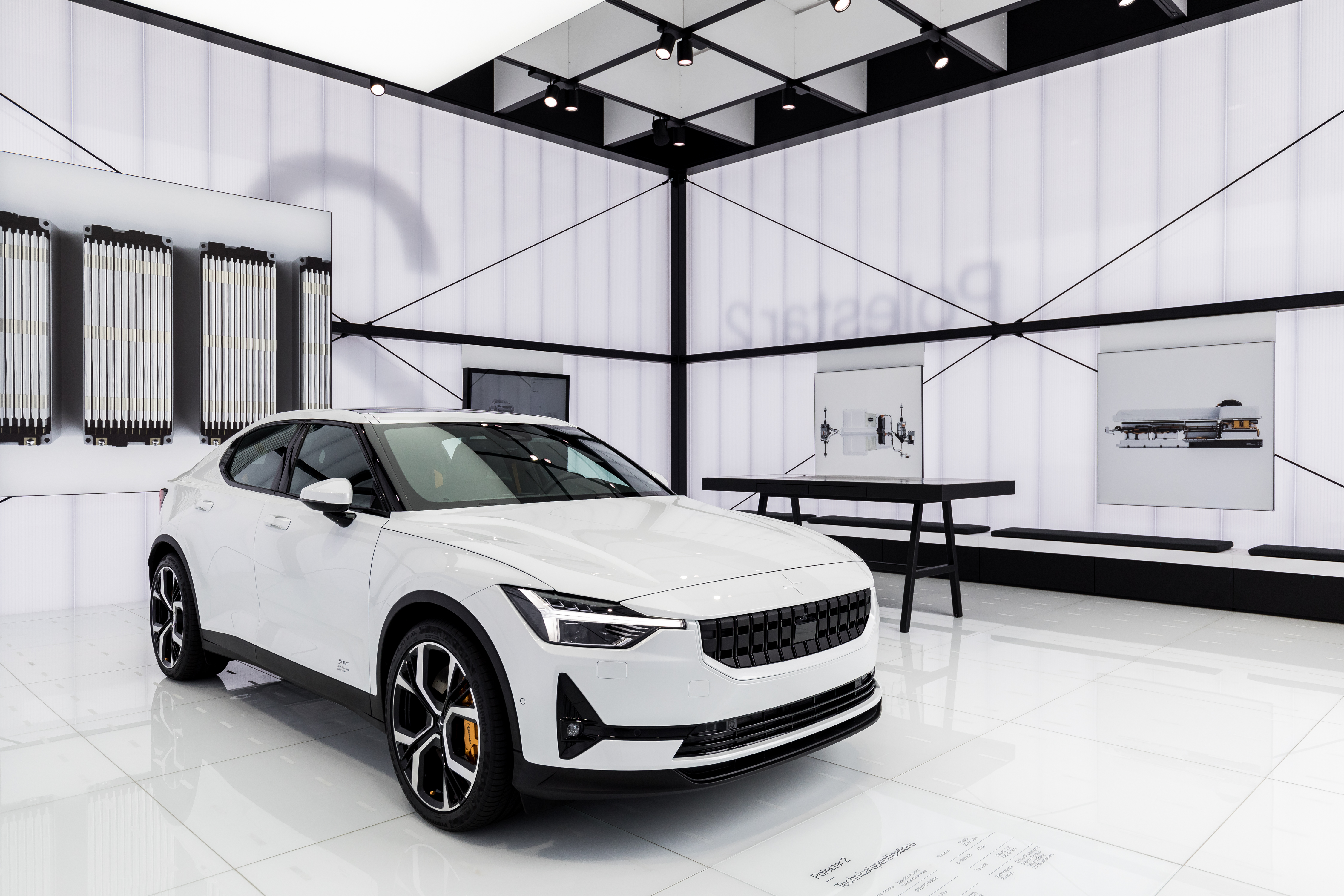 Aside from its electric powertrain, the Polestar 2 will have some other interesting techie twists, including an infotainment system based entirely on Android OS and shipping complete with the full suite of Google services, including Google Assistant and the Google Play Store. This is a deeper integration than just Android Auto, which is powered by an Android phone and basically just displays an interface on the in-car screen.

Like the Model 3, the Polestar 2 will initially launch at a higher price point, with more affordable model variations coming later on, including a base model starting at around $45,000 U.S.

For now, here’s the full list of the prices for the initial markets here Polestar 2 will be available first: